Mining phosphate on the Chatham Rise, off the east coast of New Zealand’s south island, could potentially have many impacts on marine mammals like whales and dolphins, the Environmental Protection Agency was told today.

Professor Slooten told the EPA there were many potential impacts on marine mammals, including permanent or temporary hearing impairment, behavioral response, compromised ability to communicate and orient, including to hunt for prey, potential direct impacts on marine mammals that may come into contact with the plume of sediment from the mining and pollution from uranium.

Despite these potential threats, the company had carried out no visual or acoustic surveys to establish what whales were in the vicinity, and there was no empirical data on noise that would be generated by the mining. Instead, CRP contractors had constructed a model extrapolating noise from a shallow-water mining operation, a model that, for example, did not take into account noise from pipes taking sediment 450 metres up to the ship – or back down.

“There are a number of potentially serious impacts on marine mammals. More rigorous environmental impact assessment would be needed to assess the severity of the impacts of this development,” said Slooten.

However, there was also a need to understand the number of any of these marine mammals in this area, which simply hadn’t been studied properly.

“From a scientific point of view, three years of baseline monitoring is the minimum required to collect baseline data on distribution and abundance of marine mammals and this is also the minimum to provide a realistic chance of detecting effects on other species,” she said.

None of this work had been done by the company. 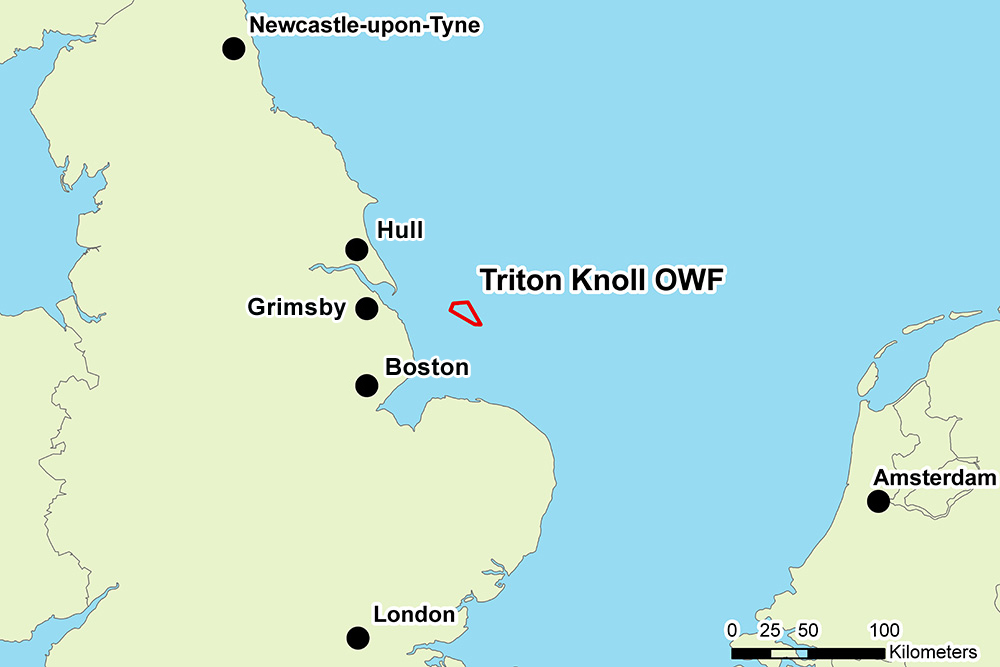