Chemical tanker MT Minerva Virgo was boarded on Thursday, March 5, by a group of pirates while underway some 45 nautical miles of South Cotonou.

It is yet to be confirmed whether the unaccounted sailor was captured by pirates.

The ship was reportedly heading from The Netherlands to Lagos, Nigeria with 22 crew members on board when the boarding occurred.

According to a spokeswoman for the ship management company Minerva Marine, quoted by the Associated Press, the company was in contact with officials on shore seeking a vessel to approach the Minerva Virgo and pursue the pirates.

This is the third boarding incident reported in the waters off Benin in 2020 and the second incident to be reported within 24hrs in close proximity, Dryad said.

“This latest incident is 31nm NE of a previous kidnapping incident from the Alpine Penelope on February 20. It is assessed as highly likely that the perpetrators of both incidents are the same grouping and are highly likely to have originated from within Nigerian waters,” the maritime security firm believes.

The attack indicated that the rampant piracy attacks reported last year in the Gulf of Guinea are likely to resume this year as well.

The number of crew kidnapped in the Gulf of Guinea more than doubled from 78 in 2018 to 121 in 2019.  The region accounted for 64 incidents including all four vessel hijackings that occurred in 2019, as well as 10 out of 11 vessels that reported coming under fire. 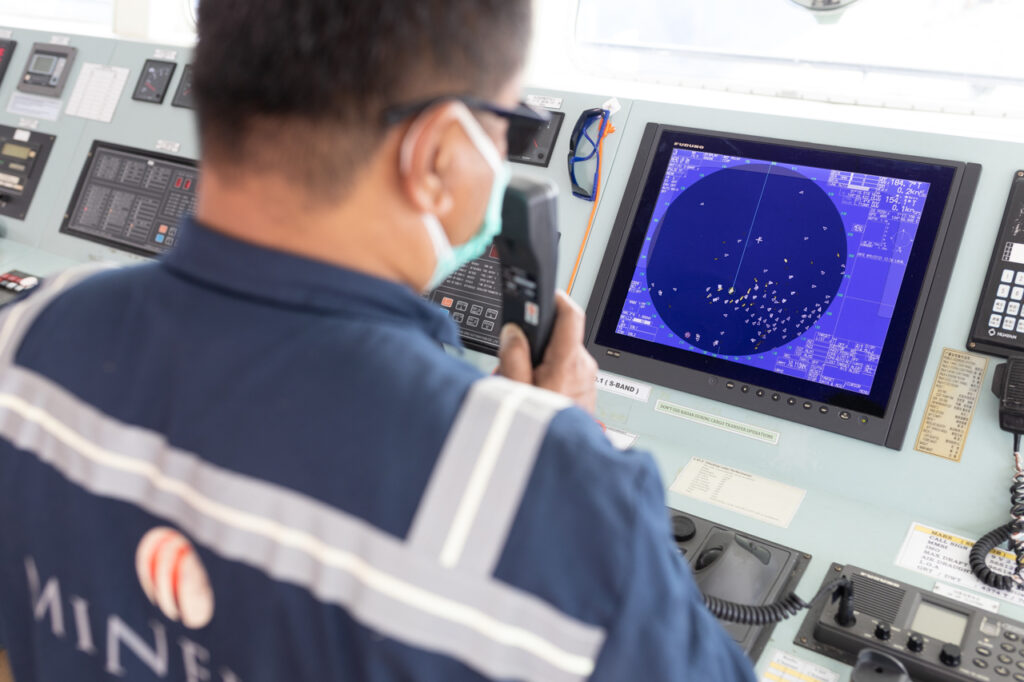