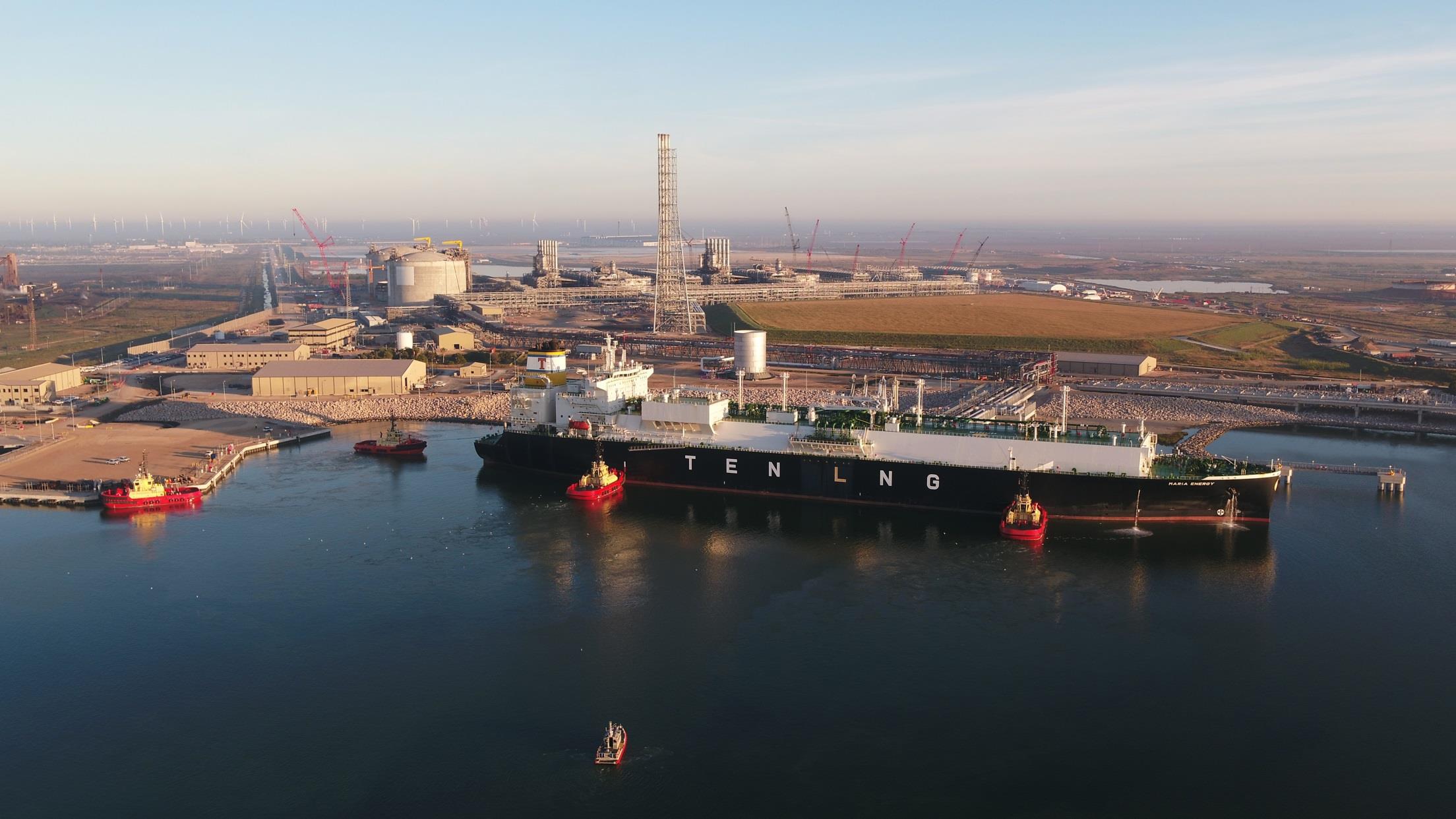 Houston-based LNG exporter Cheniere Energy reported a drop in earnings for the fourth quarter of 2018.

The decrease in net income was primarily due to increased derivative loss and interest expense, net of amounts capitalized, Cheniere said in its statement on Tuesday.

The increase in net income was primarily due to increased income from operations as a result of additional trains in operation at the Sabine Pass liquefaction project, decreased loss on modification or extinguishment of debt, increased derivative gain and decreased net income attributable to non-controlling interest, partially offset by increased interest expense, net of amounts capitalized.

“2018 was an exceptional year for Cheniere, underscored by our positive final investment decision on Corpus Christi Train 3, the execution of seven long-term LNG SPAs for more than seven mtpa of LNG, and financial results at or above the top end of our guidance ranges for the year,” said Jack Fusco, Cheniere’s president and CEO.

Cheniere noted that for the fourth quarter and full-year 2018, the company exported a total of 80 and 273 cargoes, respectively. This represents an increase by 14 and 33 percent respectively, Cheniere said.

In terms of volumes, this is 284 TBtu for the fourth quarter and 975 TBtu.

Cheniere further added that as of February 20, 2019, over 575 cumulative LNG cargoes have been produced, loaded and exported from the Sabine Pass and Corpus Christi projects.

Premium
‘Performing while transforming’ pays off for BP as it joins other oil majors in profit bonanza
Posted: 17 hours ago
Premium
Shell doubles profit in 2022 to record-breaking $40 billion
Posted: 5 days ago
Premium
2022 brings bumper profits for U.S. oil majors Chevron and ExxonMobil
Posted: 6 days ago