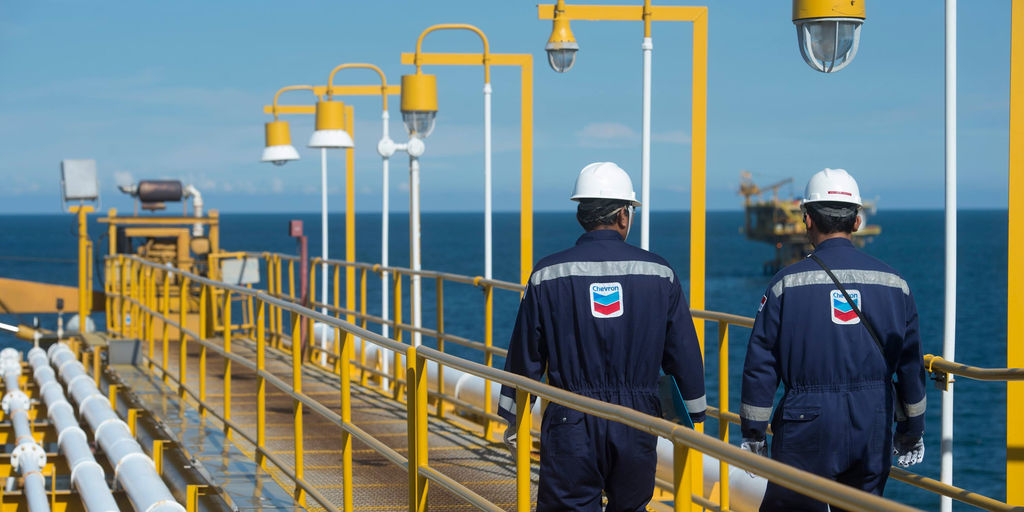 Oil major Chevron, through its affiliate Chevron Australia, has been granted interest in three greenhouse gas assessment permits offshore Australia as part of joint ventures established to develop the projects.

The blocks, including two in the Carnarvon Basin off the north-western coast of Western Australia and one in the Bonaparte Basin offshore Northern Territory, total more than 31,500 km2 or nearly 7.8 million acres – an area larger than Belgium.

The granted permits are for Block G-10-AP which will be assessed by Chevron Australia and its joint venture partners BP Developments Australia, Japan Australia LNG (MIMI), Shell Australia and operator Woodside Energy, as reported earlier by Offshore Energy.

Mark Hatfield, managing director of Chevron’s Australia business unit, said: “We look forward to working with our venture participants to assess the greenhouse gas storage potential within these titles, which we hope will benefit Australia and the region for years to come.”

As part of its global lower carbon strategy, Chevron is focused on carbon capture, utilization, and storage (CCUS) – primarily through hubs with third-party emitters as partners and customers – renewable fuels, hydrogen, offsets, and other emerging technologies.

Under almost every scenario, CCUS is expected to be essential for meeting the net zero ambitions of the Paris Agreement and is poised to play a crucial role in reducing carbon emissions in hard-to-abate, energy intensive industries such as LNG, refining, petrochemicals, power, steel, and cement, according to Chris Powers, vice president of CCUS for Chevron New Energies.

“These and other ventures also have the potential to help generate higher returns and lower the carbon intensity of our own operations. We look forward to collaborating on these efforts,” Powers added. 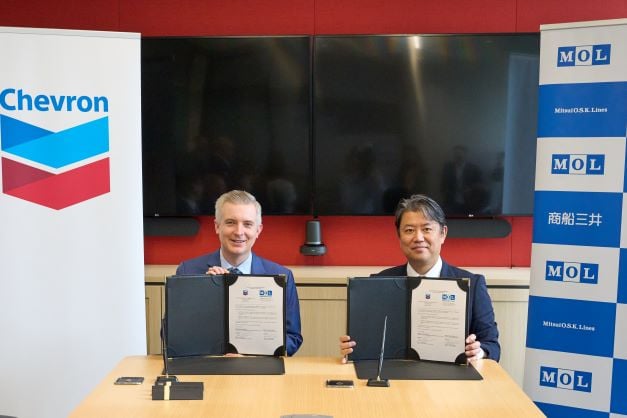