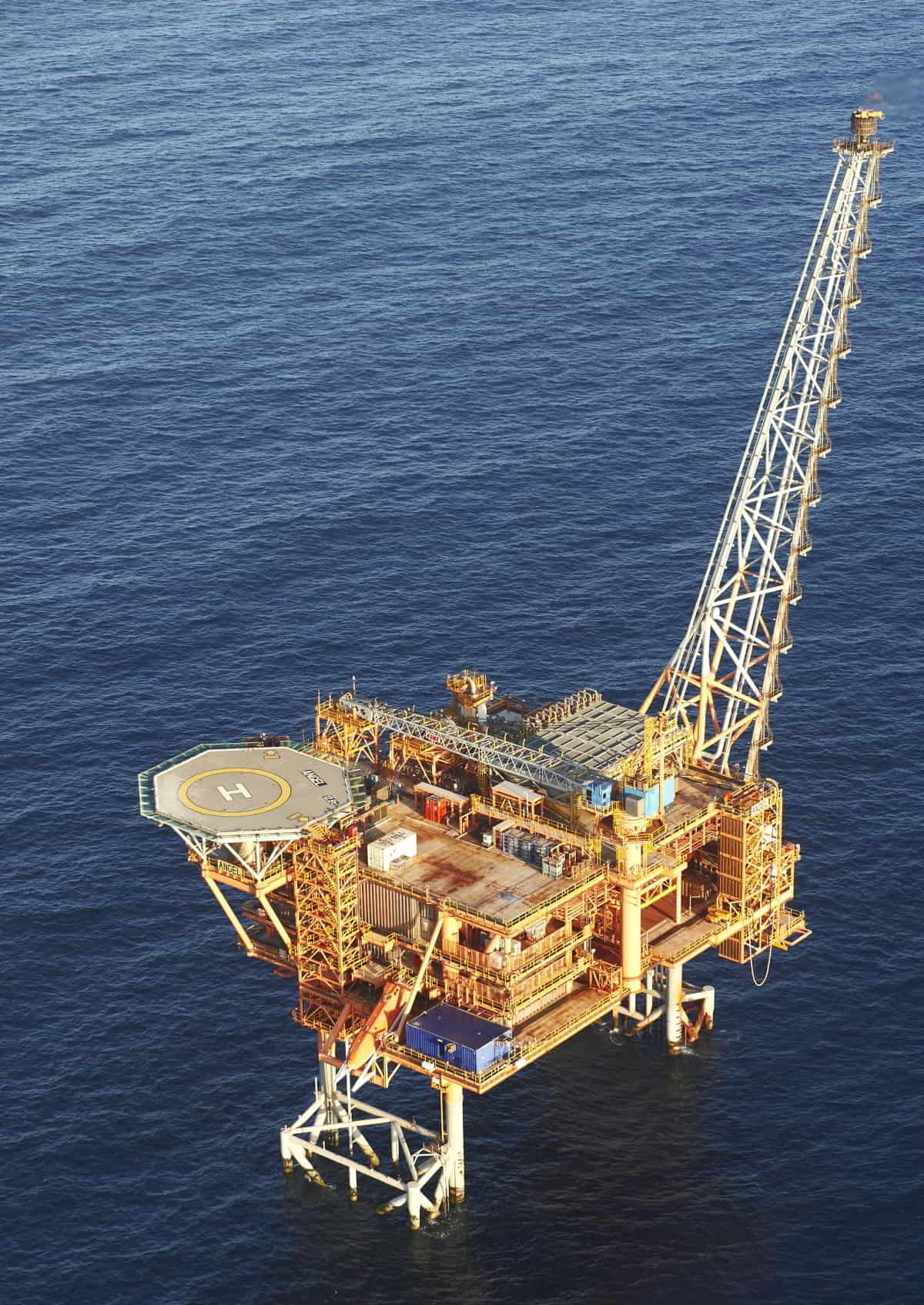 Following the award of acreage off the northwestern coast of Western Australia, Woodside and its joint venture partners – BP, MIMI, Shell, and Chevron – will join forces to evaluate the potential for establishing a large-scale, multi-user carbon capture and storage (CCS) hub.

Hiroyuki Kurahashi, MIMI Managing Director and CEO, remarked: “MIMI is pleased that the permit was awarded to the joint venture and we are excited to work with our partners in contributing to the environmental solution by helping to manage and reduce CO2 emissions through this multi-user CCS project.”

Located approximately 125 km northwest of Dampier, the permit covers an area of 1,775 km2 and contains the depleted Angel gas field, which used the Angel platform for production. This platform is located about 120 kilometres northwest of Karratha and is connected to the North Rankin Complex (NRC) via a 50-kilometre subsea pipeline. Woodside explained that the JV partners have “extensive existing data and knowledge” of this field following decades of petroleum exploration and production.

Furthermore, Woodside outlined that this permit award represents “an important milestone” for the joint venture as it continues to assess the technical, regulatory and commercial feasibility of capturing carbon emitted by multiple industries located near Karratha in Western Australia. Woodside and its partners will now pursue evaluation and appraisal work to investigate the potential for the geological storage of carbon dioxide in the permit area.

Tony Nunan, Shell Australia Country Chair, stated: “At Shell, we believe carbon capture and storage will be essential for helping society achieve net-zero emissions, particularly for sectors of the economy that are hard to decarbonise. Based off the coast of Western Australia, the project will support both the Western Australian and Australian economies as they transition to a low-carbon future.”

According to Woodside, a multi-user CCS project near Karratha “would be ideally located to aggregate emissions from various existing sources,” while also having the potential to facilitate the development of new lower-carbon industries, such as the production of hydrogen and ammonia, by providing a local solution for emissions.

Mark Hatfield, Chevron Australia Manager Director, said: “Collaboration within the industry, as well as with government and customers, is going to be key in the development of this critical emissions reduction technology and we look forward to working with our joint venture partners as we investigate the potential of this permit area.”

The company elaborated that the size of the CCS facility is subject to the completion of additional technical, regulatory and commercial studies, but it could have a processing capacity of up to 5 million tonnes of carbon dioxide per annum.

Keeping this in mind, Meg O’Neill, Woodside CEO, welcomed the award of the permit as another “key step” towards the development of a multi-user CCS project near Karratha, underlining that “the successful deployment of CCS in Western Australia has the potential to create new jobs, protect current jobs and contribute to achieving greenhouse gas (GHG) emission reduction targets.”

Woodside will act as the operator of this permit while each partner – Woodside, BP, MIMI, Shell and Chevron – will hold a 20 per cent participating interest.

This is the second recently awarded greenhouse gas storage assessment permit in which Woodside has a stake. The other one was awarded to a joint venture known as Bonaparte CCS Assessment, operated by Japan’s Inpex with TotalEnergies and Woodside as partners.

As disclosed at the time, this project provides an opportunity to prove a large-scale carbon storage site for the Darwin-based, CCUS hub proposed by the government of the Northern Territory with “the potential to become one of the largest CCS projects in the world.”