U.S. oil major Chevron Corporation has revealed plans to triple its total capital investment to $10 billion through 2028, listed its growth targets for renewable fuels, hydrogen, and carbon capture through 2030, and reaffirmed its guidance of $25 billion excess cash generation over the next five years.

Chevron’s Energy Transition Spotlight presentation, which was announced in July this year, took place on Tuesday, 14 September 2021 and the company used the opportunity to outline its goals to invest more capital into the growth of lower carbon energy businesses.

Michael Wirth, Chevron’s chairman and CEO, stated: “Chevron intends to be a leader in advancing a lower carbon future. Our planned actions target sectors of the economy that are harder to abate and leverage our capabilities, assets, and customer relationships“.

The company has established four growth targets for lower carbon businesses by 2030. The first one is related to Chevron’s plans to grow renewable natural gas production to 40,000 MMBtu per day, enabling it to supply a network of stations serving heavy-duty transport customers.

The second one is related to increasing renewable fuels production capacity to 100,000 barrels per day. This will ensure Chevron will be able to meet growing customer demand for renewable diesel and sustainable aviation fuel.

To supply industrial, power and heavy-duty transport customers, Chevron has outlined the third target, intending to grow hydrogen production to 150,000 tonnes per year. Developing regional hubs in partnership with others will allow Chevron to increase carbon capture and offsets to 25 million tonnes per year, which is its fourth target.

The company plans to invest more than $10 billion between now and 2028 to achieve these growth targets, which is more than triple of its previous guidance of $3 billion.The total capital investment also includes $2 billion to lower the carbon intensity of Chevron’s operations.

Jeff Gustavson, president of Chevron New Energies explained: “Renewable fuels, hydrogen and carbon capture target customers such as airlines, transport companies and industrial producers. These sectors of the economy are not easily electrified, and customers are seeking lower carbon fuels and other solutions to reduce carbon emissions.”

The company reaffirmed its expectation to generate $25 billion of cash flow over the next five years, by earning double-digit return on capital employed by 2025 at Brent oil price average of $60 per barrel above its dividend and capital spending.

“With the anticipated strong cash generation of our base business, we expect to grow our dividend, buy back shares and invest in lower carbon businesses. We believe a strategy that combines a high return, lower carbon traditional business with faster growing, profitable new energy ones positions us to deliver long-term value to our shareholders,” concluded Wirth.

Chevron’s 2028 upstream production greenhouse gas intensity targets have also been reaffirmed, which equate to an expected 35 per cent reduction from 2016 levels.

As the energy transition is sweeping across the sector, the company made leadership changes earlier this year to further empower its lower carbon strategy by naming Jeff Gustavson as the president of New Energies, the company’s new, dedicated organization focused on low carbon.

Also this week, Chevron entered into a partnership with midstream player Enterprise Products Partners to study and evaluate opportunities for carbon dioxide capture, utilisation, and storage (CCUS) from their respective business operations in the U.S. Midcontinent and Gulf Coast. 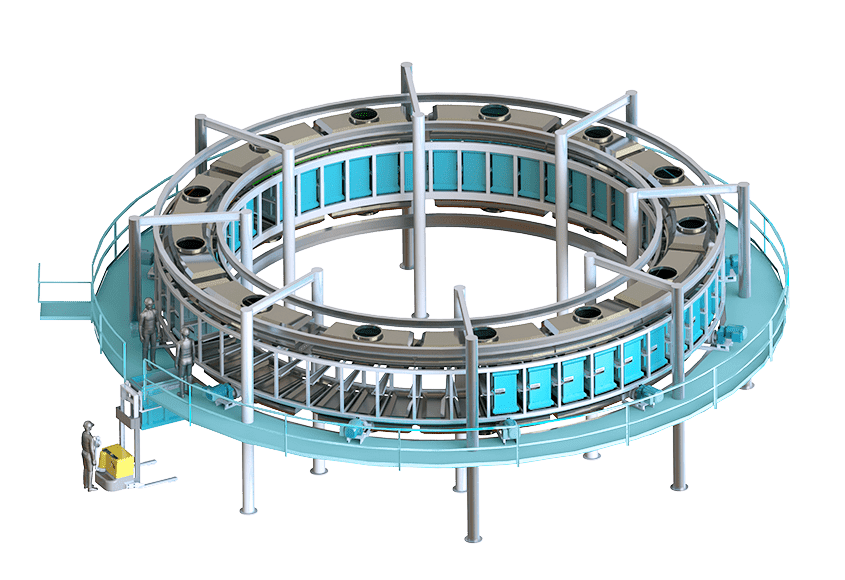