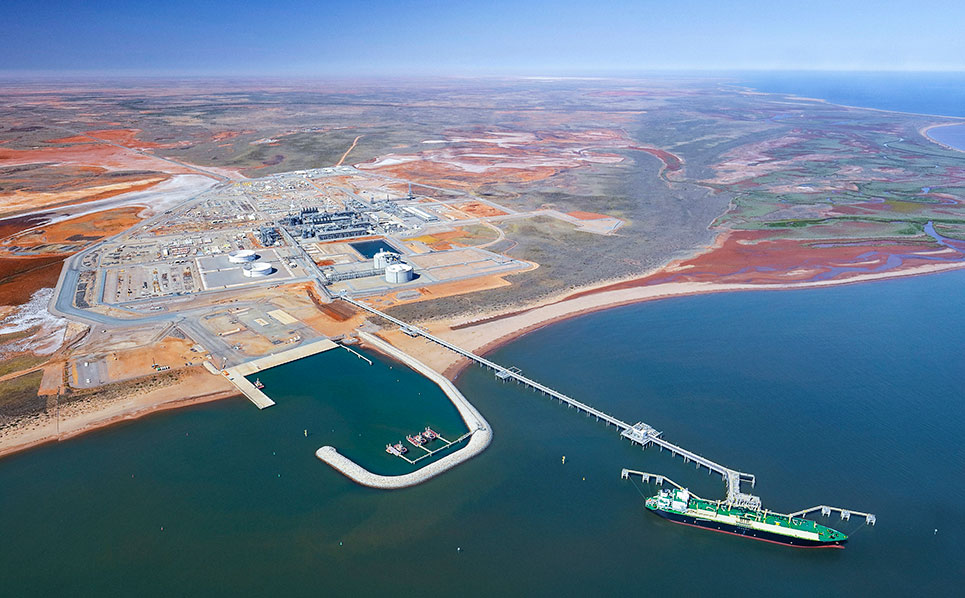 Chevron has completed maintenance work at its Wheatstone LNG facility in Australia, specifically on one of the two LNG processing trains.

In an e-mail statement, a Chevron spokesperson told Offshore Energy that “scheduled maintenance at the Wheatstone natural gas facility has been safely completed.”

According to Reuters, the Australian unit of the U.S. oil major had maintenance plans for one of the processing trains at Wheatstone LNG and work on an offshore platform from 4 April to 9 May. In spite of a surge in infection with COVID-19 in this part of Australia, Chevron was able to complete the work in accordance with the schedule.

The Wheatstone project is one of Australia’s largest resource developments and its first LNG hub. The project consists of two LNG trains with a combined capacity of 8.9 million tonnes per annum (MTPA), and a domestic gas plant. Its first shipment of LNG took place in October 2017.

The company points out that, together with the Gorgon project, Wheatstone LNG reinforces the company’s position in LNG supply and operations in the Asia-Pacific region.

Shearwater to deliver seismic reprocessing over Australia’s first natural gas hub
Posted: 3 months ago
MOL, Chevron to explore CO2 shipping from Singapore to Australia
Posted: 18 days ago
Chevron and JERA jointly pursue lower-carbon solutions in the US and Asia Pacific
Posted: 20 days ago