Yantai CIMC Raffles Offshore Limited (CIMC Raffles) has secured an order from Central Shipping Monaco (CSM) to build two units of Friede & Goldman JU2000E jackup drilling rigs. The two rigs are scheduled to be delivered at the end of 2015.In addition, CSM has options to build up to another 4 similar jackup rigs with CIMC Raffles.

The F&G JU2000E rigs can operate in water depths of 400 feet, and drilling depths is 35,000 feet. It can operate in Gulf of Mexico, Middle East North Britain, and West & East Africa. The rigs will be equipped with BLM jacking system and Aker drilling package.

Central Shipping Monaco has established its reputation in the shipping industry for operating and maintaining vessels to the highest international standards of performance, reliability and safety. The company is an ambitious new comer in oil and gas industry, and wish to expand its business in future years. 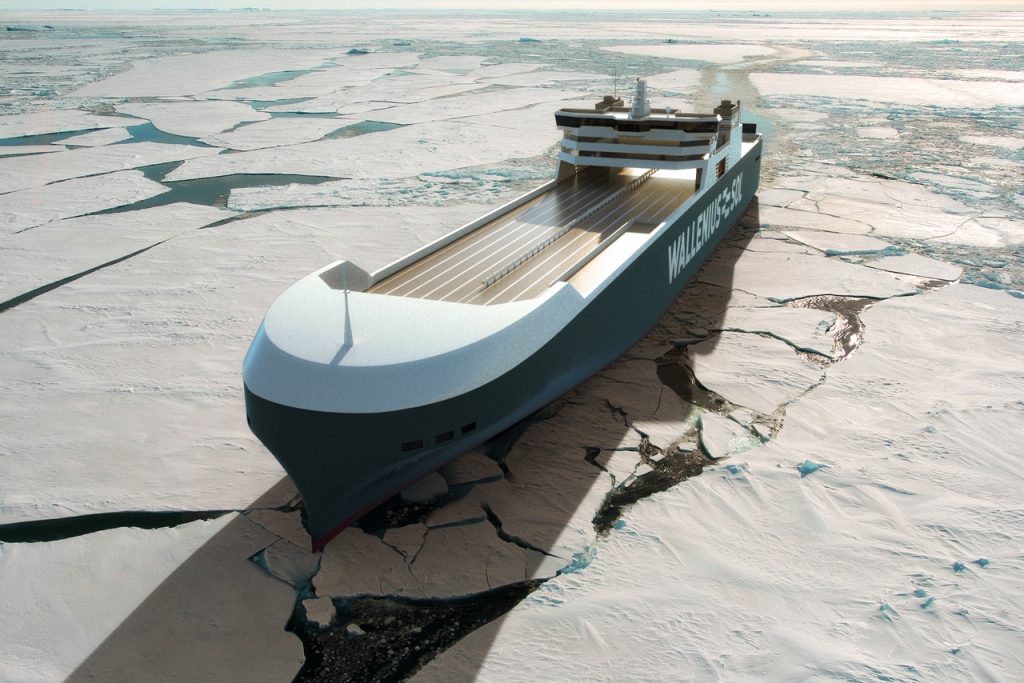