The move follows an investigation launched by the ministry in 2014 that found that certain shipping companies operating on the route had offered lower market prices to attract clients, thus breaching fair competition rules.

Namely, the ministry’s investigators found that information kept in certain companies’ records did not match the actual tariffs and average market prices whereas some of them did not keep any records on the prices or even refused to cooperate.

The ministry called on the regulators to stringently implement the relevant tariffs so as to secure the stability and fairness of the market. 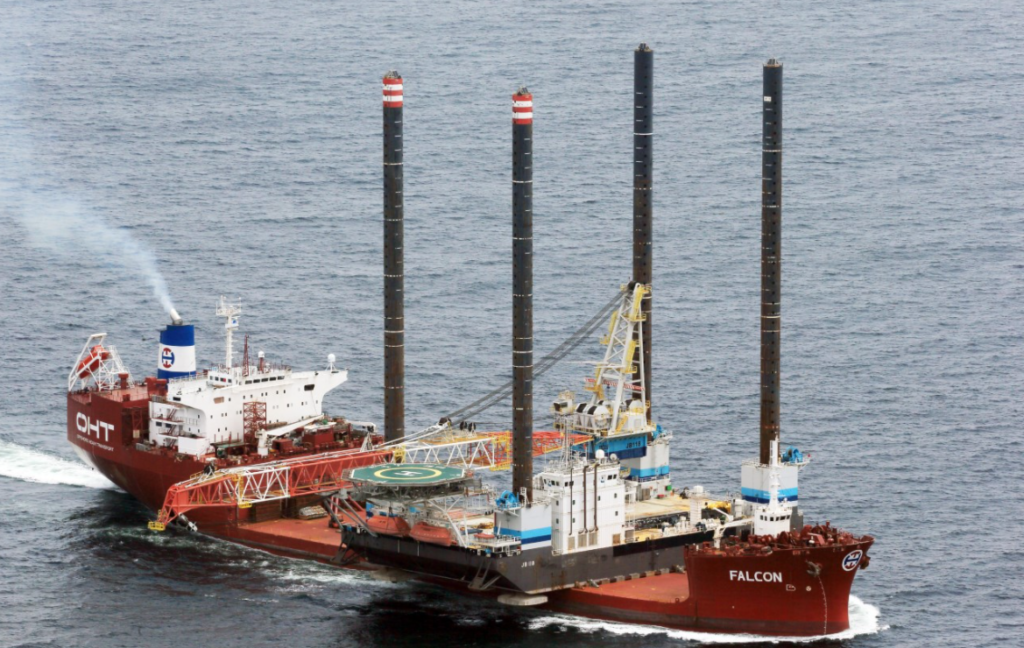