China Rongsheng and DNV have established profound strategic partnership for years. The newly-signed classification agreement for the ten 157,000 DWT suezmaxes not only strengthens the partnership between the two parties, but also demonstrates the high recognition by world-class classification societies to the China Rongsheng’s products. The agreement would help to enhance the competitiveness of China Rongsheng in the global shipbuilding market. Moreover, the two parties would also strengthen their cooperation in offshore engineering aspect.

Addressing the ceremony, Mr. Chen expressed his appreciation for the consistent support from DNV. On top of the current achievements, China Rongsheng looks forwards to developing further cooperation on R&D, design and production efficiency enhancement with DNV. China Rongsheng is striving to achieve breakthroughs in the offshore engineering business in 2012, while the enhanced partnership with DNV will definitely help to narrowing the technological gap between Chinese shipbuilders and their peers in Europe and U.S.

Mr. Madsen showed his admiration at the development progress of China Rongsheng during the conference. As he mentioned, China Rongsheng is always an important strategic partner of DNV, and the two parties are going to strengthen the strategic cooperation, with focus on the research of high-value added and cost efficient vessel, as well as offshore engineering and LNG-related topics, in the near future. 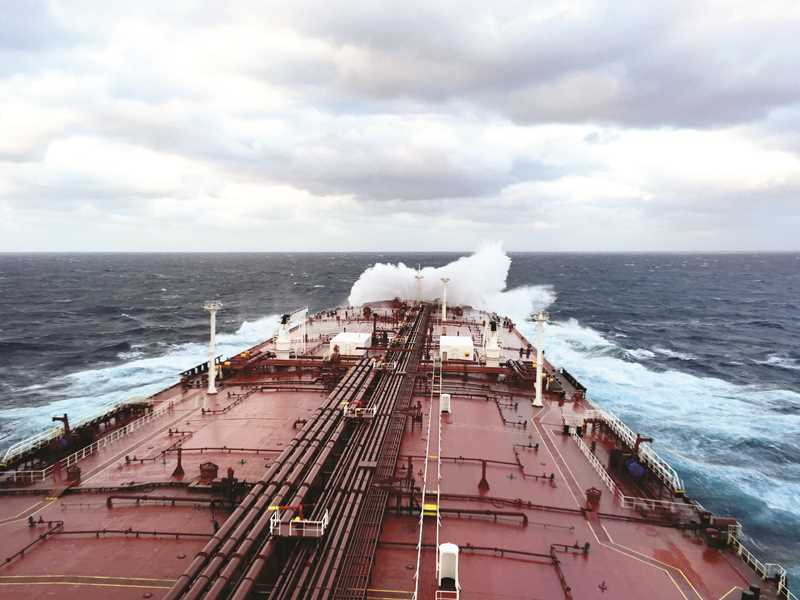