The board of directors of China Rongsheng Heavy Industries Group Holdings Limited announced that Mr. Deng Hui has resigned as an Executive Director of the Company with effect from 28 February 2013 due to his health reasons.

Mr.Deng has confirmed that he did not have any disagreement with the Board and there is no matter relating to his resignation which needs to be brought to the attention of the shareholders of the Company.

The Board would like to take this opportunity to express its gratitude to Mr. Deng during his tenure of office.

As at the date of this announcement, the directors of the Company are: 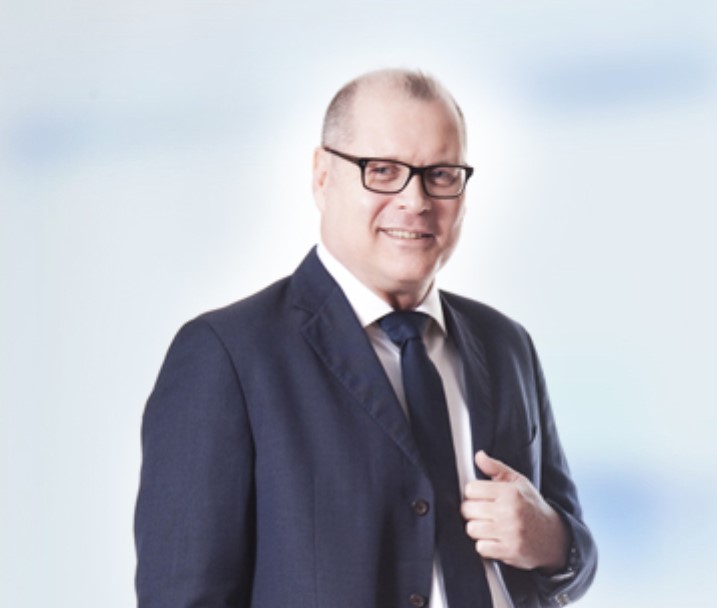