By the end of the year, China will have established itself as the world’s second-largest liquefied natural gas (LNG) importer, overtaking South Korea in the process.

According to a Reuters report, China’s imports will have reached some 38 million tons of LNG by the end of the year, jumping over 50 percent from the year before.

South Korea’s LNG imports for the year will top out at 37 million tons, however, it is expected that China’s imports will continue to rise.

This bodes well for the Asian spot market as Chinese buyers rely heavily on short-term purchases.

The catalyst for the surge in Chinese LNG imports was the government’s decision to use natural gas instead of coal for household heating.

China, together with Japan, that will have imported around 83.5 million tons by the end of the year, and South Korea, make up 60 percent of global LNG demand. 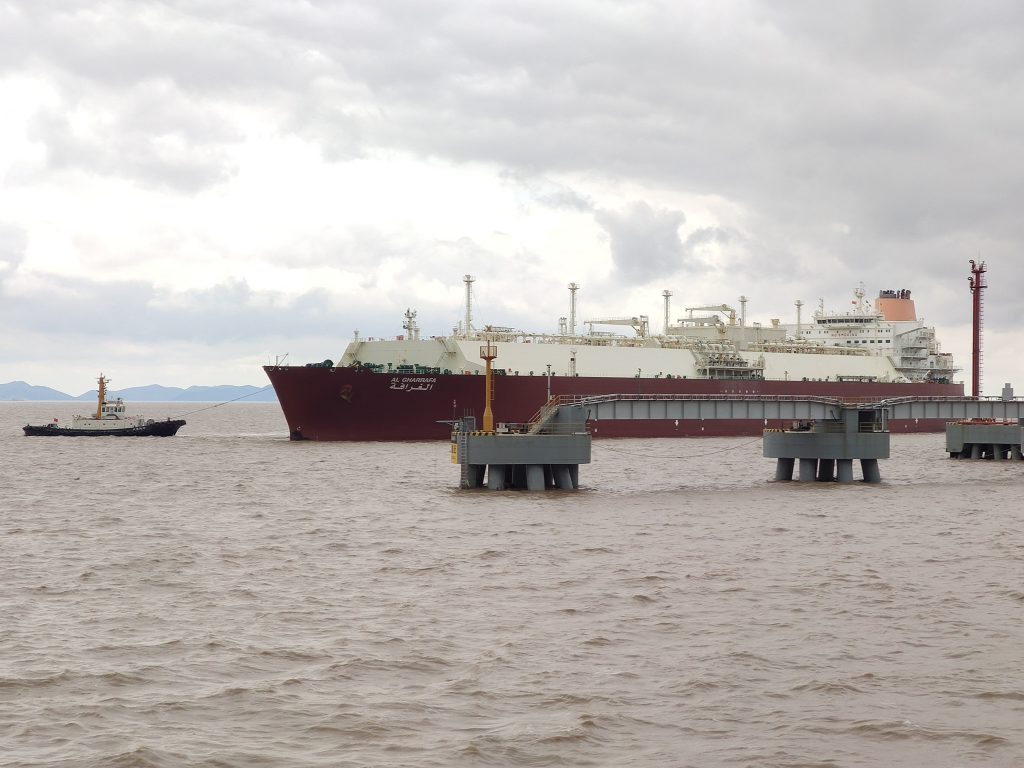