China’s first hybrid inland ship has started operations along the giant Yangtze River as part of a move to reduce emissions.

The vessel will mainly sail on liquefied natural gas but it also features a diesel/electric propulsion system, according to China Classification Society (CCS).

The classication society added that LNG fuel not only has significant advantages in energy conservation and emission reduction, but also complies with the increasingly stringent international standards on emissions. 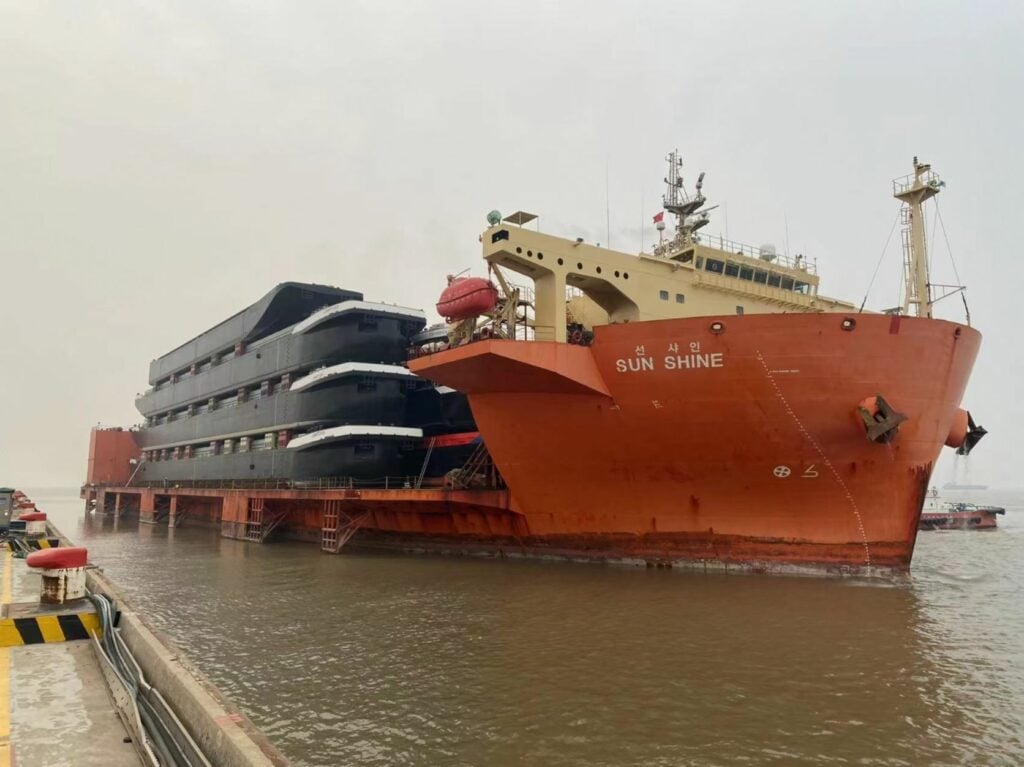