The campaign started on June 15 and will be conducted until December 31, 2017.

Due to the recent casualties and structural deficiencies experienced by older bulk carriers, the MSA will target bulk carriers that are over 15 years of age as priority targets for inspection, Lloyd’s Register said.

As disclosed, all ships that were converted from oil tankers to bulk/ore carriers will be inspected at the first port of call in China in conjunction with port state control (PSC) inspections, as per the Tokyo Memorandum of Understanding (MOU). Class surveyors may be invited to join the inspections.

Inspections will focus on the ship’s structure and ballast tanks. PSC officers may require the ballast tanks to be opened for internal examination.

The special inspection will include loading/discharge plans agreed by the ship and terminal, approved cargo/ballast operations manual and ESP documentation for bulk carriers.

Frames/plating in cargo spaces, bulkhead structures in cargo spaces and the ballast tank structure will also be included in the special inspection carried out by the MSA. 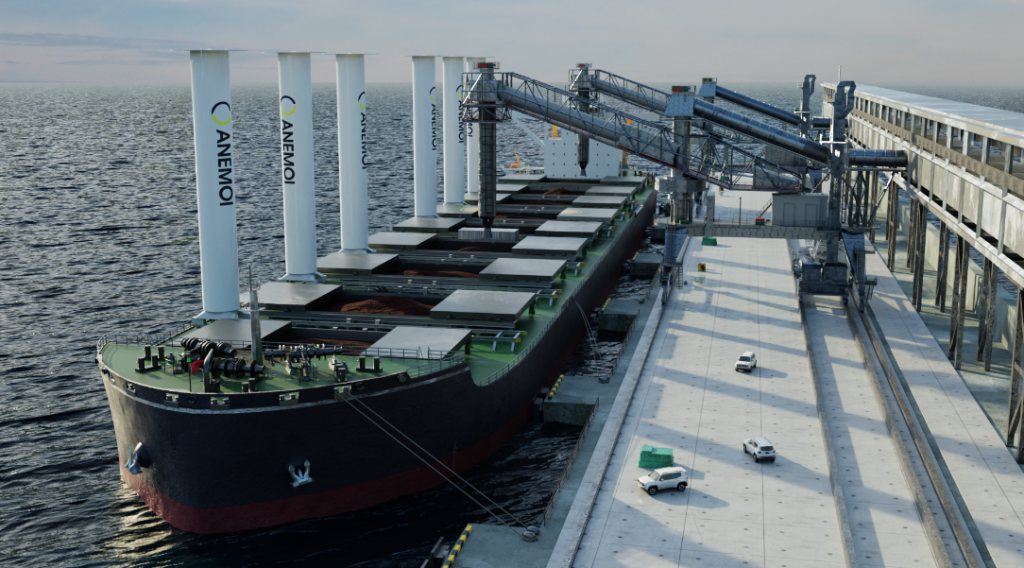