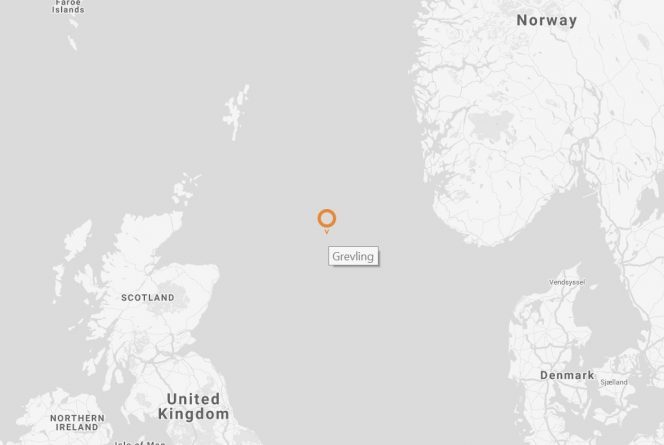 According to the company, Norway’s Ministry of Petroleum and Energy has given its consent for the transactions.

OKEA added that the completion of the transactions is expected to occur no later than December 31, 2019.

Initially, Chrysaor bought a 15 percent stake in the OKEA-operated PL038D license, containing the Grevling discovery. The acquisition was first announced in March 2018.

As part of the transaction, according to the original announcement from March, Chrysaor has an option to further increase its interest in the license to 35 percent. That was Chysaor’s first acreage on the Norwegian continental shelf.

Norway’s Ministry of Petroleum and Energy approved the initial acquisition of the Grevling stake in late October 2019.

Grevling is an oil discovery located in the southern North Sea, discovered in 2009 and appraised in 2010. Resource estimates range at 16 – 37 – 51 mmboe (Low-Base-High scenarios).