The planned inshore 2D seismic survey is due to commence on 21 March.

Circle Oil has also announced plans for the drilling of the Mahdia commitment well in its Tunisia operating area.

Subject to final negotiation and Tunisian authorities’ approvals the drilling unit has been selected.

The Mahdia licence is within the vicinity of many producing fields, including the Tazerka, Birsa, Oudna, and Halk El Menzel oil fields, and the Maamoura gas field. The most recent discovery, the Mahdia-2 well, located approximately 20 kilometres west of the Block, tested approximately 2,700 bopd from the Serdj carbonate reservoir. This is one of the several possible reservoir horizons proven by producing plays in the region.

The Mahdia exploration well provisionally designated El Medouini-1 is planned to test the stacked play potential of the El Mediouni prospect, including both the primary Birsa Sands target and the secondary fractured carbonates of the Ketatna and Abiod formations as well as the deeper Serdj carbonates.

The Birsa Sands alone have an estimated pre-drill P50 case of 185 MMbbls STOOIP. The El Mediouni-1 well will be drilled to a depth of up to 2,300 metres, targeting the stacked primary and secondary reservoir horizons between 1,000 metres and 2,100 metres in subsea depth.

The recoverable prospective resources estimate for the El Medouini prospect is 46 MMbbls for the Birsa objective alone, substantially larger than the recoverable commercial threshold for the area which sits at approximately 10 MMbo. 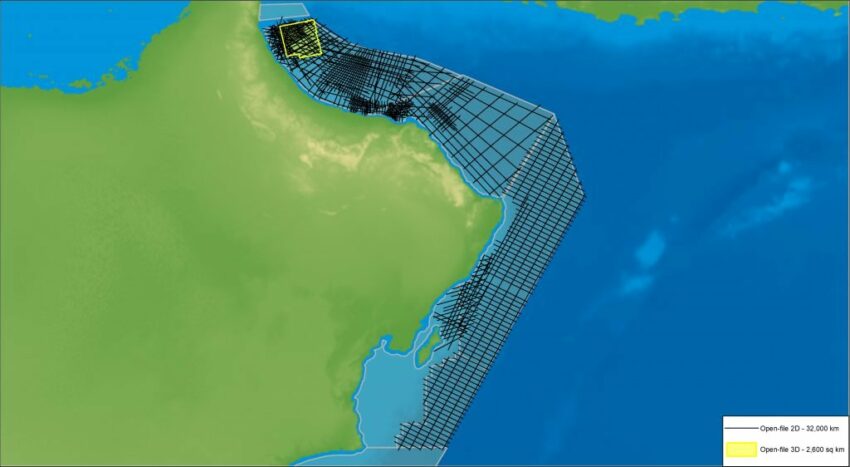