London-based shipbroker Clarkson PLC expects its profits for the first half and the full year to drop significantly due to market headwinds in the shipping and offshore markets.

Even though it was too early to determine the exact impact, the company said its financial performance would be much lower than previously anticipated.

“The challenging environment in shipping and offshore capital markets has led to transactions being pushed back within the financial segment and has compounded a quiet period in sale and purchase activity for the group across shipping and offshore,” a company statement reads.

Furthermore, lower freight rates in the tanker market prompted by the sector’s downturn coupled with the fall in the value of the US Dollar, the predominant trading currency of the group’s banking and broking businesses, have further impacted Clarksons’ performance.

Hence, the company said that profits for both the first half and the full year are now anticipated to be “materially below” those of last year.

The company’s broking arm drove the company’s profit with GBP 43.9 million, followed by its financial business with GBP 10 million and support and research businesses with GBP 2.1 million and GBP 4.8 million respectively. 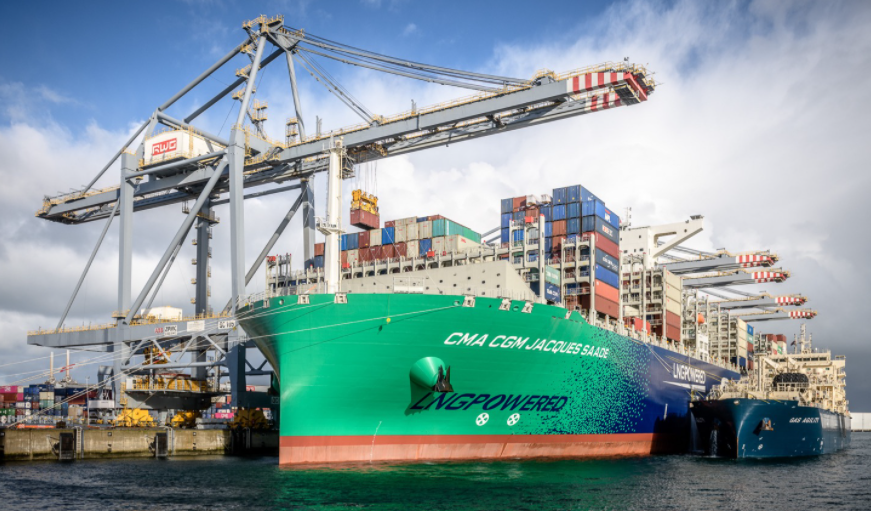