Classification society ClassNK has released the second edition of its Guidelines for Container Stowage and Securing Arrangements. The update comes in response to recent industry changes as the amount and size of container carriers increases more than ever before.

Last year, the average size newly delivered container ship was over 7,000 TEU and various new securing technologies have been developed to enhance the efficiency of loading containers on board these ever-growing vessels.

The second edition of the guidelines includes amendments to evaluation methods to allow for the consideration of the effect of sea routes on stowage and securing. For those vessels installed with lashing calculation programs capable of evaluating container lashing strength, a new class notation can be affixed.

In addition, procedures related to affixing class notations for ships in compliance with the IMO regulations on providing safe working conditions for securing of containers on deck in CSS Code (Code of Safe Practice for Cargo Stowage and Securing) Annex 14 have also been included in the updated guidelines. 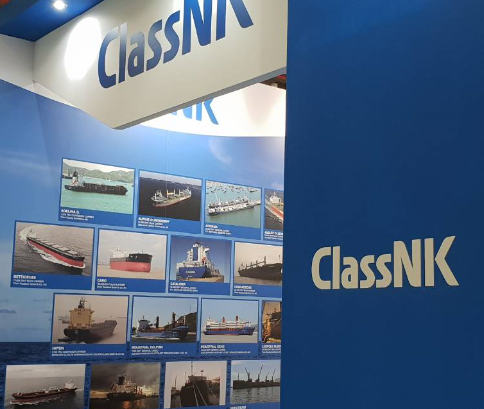