According to the company, the agreement is initially for four years, with four options for two-year extensions to give a total of 12 years.

This award comes shortly after Claxton’s move to a new facility in Forus, Stavanger. Claxton stated that such a facility had increased capabilities that enable it to better support customers such as Aker BP.

Nick Marriott, Claxton Norway general manager, said: “We recognise the importance of the Norwegian market. Moving to the new facility allows us to grow our in-country support for risers and tensioning, and our range of well and structural cutting equipment and services. We firmly believe that we can grow our presence in Norway”.

Vegard Dale, Claxton’s regional business development manager, added: “This agreement is the culmination of several years’ discussions and I am delighted to have seen this through, from inception to signing.

“Aker BP has been very supportive during the process and we are looking forward keenly to growing our relationship”. 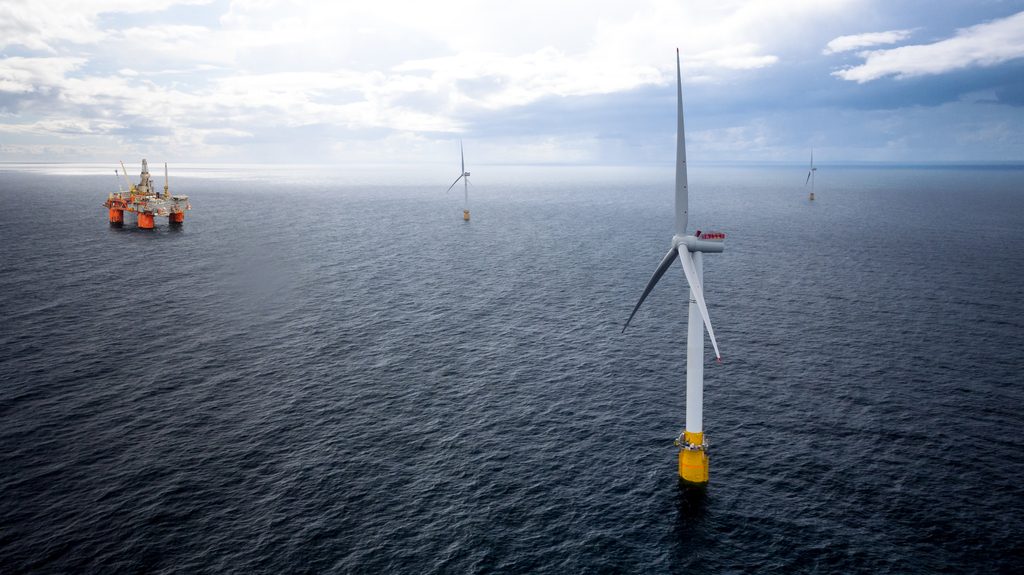