Clean Marine gears up for another flurry of scrubber orders

Another surge of scrubber retrofit orders seems to be on the cards as owners seek to reap fruits from the VLSFO- HSFO (Hi-5) spread.

The lead-up to IMO 2020 saw a peak interest in scrubber investments as shipowners lined up to get vessels retrofitted or built with scrubbers in shipyards.

However, over the past six months, Hi5 spreads have been unexpectedly high, a trend which is estimated to remain in the upcoming period indicating that another flurry of scrubber orders might be in the making, Singapore-headquartered scrubber manufacturer Clean Marine estimates.

As disclosed, Singapore’s Hi5 spread leapt up from less than $100/mt in early May to an all-time record of $575/mt in July. That was $200/mt above the previous peak levels seen right after the IMO 2020 sulphur cap came into force.

The company said that these trends have enticed it to increase its capacity to meet that demand.

“We are now ramping up our scrubber installations fully because we believe momentum is building,” Clean Marine’s Nicholas Hvide Macleod says.

Singapore’s Hi5 spread is projected to hold above $190/mt on average next year. The port’s current delivered bunker spot spread is about $285/mt, and in recent months the market has seen that the Hi5 spread in the spot market has overperformed by around $100/mt above its paper equivalent.

“If we look at current fuel cost savings for a scrubber-fitted non-eco Capesize tanker bunkering HSFO in Singapore with the current spot discount of $285/mt to VLSFO, its fuel cost savings run up to $14,250/day if it consumes 50 mt/day of HSFO. This means that its scrubber can be paid back in about 17 months,” Clean Marine explained.

“The months and years ahead of us are also poised to serve up wide spreads, with strong refining margins and lots of HSFO produced as a by-product. This should weigh on HSFO prices, while distillates and other VLSFO blendstocks further up the barrel are running low in storage and could be depleted further as sanctions on Russian oil products come into force in two months.”

In fact, Singapore’s Hi5 spread has averaged $351/mt in the past six months and is forecast to remain wide in part due to favourable HSFO supply-demand dynamics in the foreseeable future. 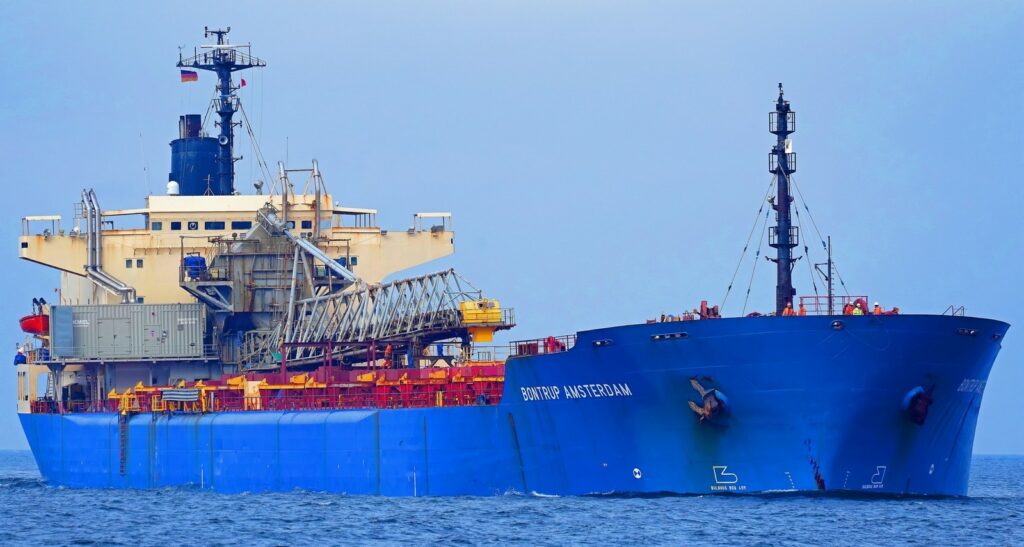