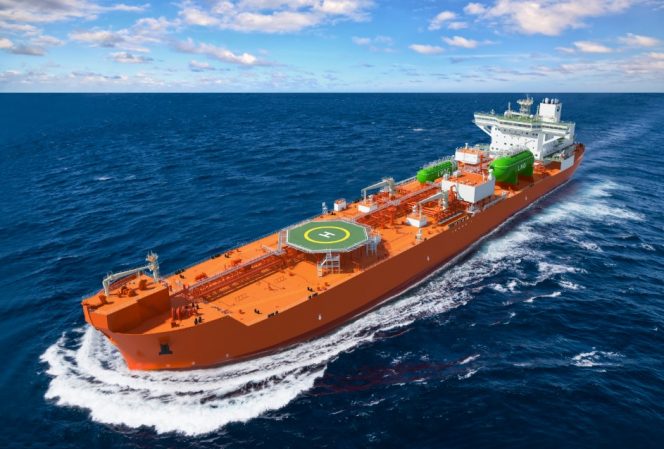 According to AET, the shuttle tankers are the cleanest of their kind ever built and will emit 40-48% less carbon than equivalent vessels built in 2008.

The tankers, AET says, meet the International Maritime Organization’s (IMO) target of reducing carbon (CO2) emissions by 40% against 2008 baselines by 2030, and halving CO2 emissions by 2050. 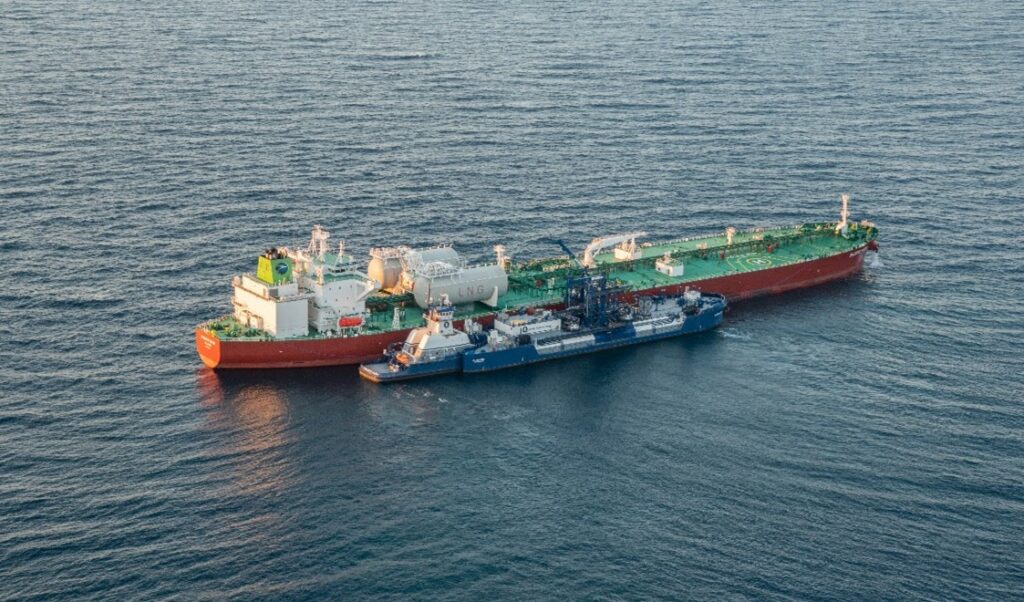