A Liberia-flagged containership ran aground in the Mississippi River on March 27, the US Coast Guard (USCG) said.

The 8,533 TEU Belita grounded near 12-mile point, at mile marker 81 of the Mississippi River.

“Our top priority in this incident is the safe recovery of this vessel, while protecting the marine environment,” Capt. Kristi Luttrell, Sector New Orleans commanding officer, said on Friday.

There have been no reports of pollution or injuries.

An investigation into the cause of the incident has been launched, the USCG added.

The Post-Panamax boxship seems to have been refloated as it is currently en route to Tampa, Florida, underway using engine, according to information provided by MarineTraffic. 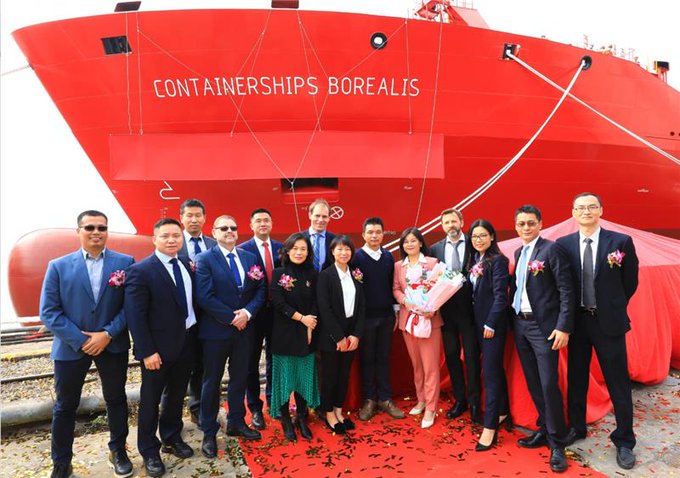