The construction of the four VLCCs is worth an estimated USD 352 million.

CMES expects the first vessels to be delivered at the end of 2018.

The remaining six VLCCs are expected to be ordered soon.

Potential value of the entire deal is expected to reach around USD 920 million.

CMES’ Hong Kong-based subsidiary, China VLCC Company Limited, which was set up in early September, will be in charge of vessel operation. 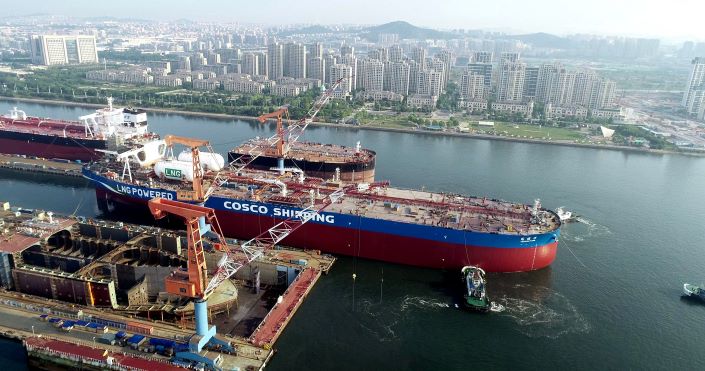