China Merchants Holdings (International) Company Limited has announced that, on 29 December 2012, through an indirect wholly-owned subsidiary, China Merchants Holdings (Djibouti) FZE it entered into a share purchase agreement with, among others, Djibouti Ports & Free Zones Authority, to acquire 23.5 % of the issued share capital in Port de Djibouti S.A. at a cash consideration of US$185,000,000.

– The multi-purpose terminal located at the Port of Djibouti;

– 66.66% of the issued share capital in Doraleh Container Terminal S.A. (which operates a container terminal at the Port of Djibouti);

– 23.10% of the issued share capital in Djibouti Dry Port FZCO (which is engaged in the development and management of properties in Djibouti Free Zone).

CM Djibouti and DPFZA will enter into a shareholders’ agreement at Completion. The parties envisage, through PDSA, to establish a strategic partnership to plan, develop, construct and operate seaports and terminals and port-related business in the city of Djibouti in Djibouti. The performance and obligations of DPFZA under both Share Purchase Agreement and Shareholders Agreement are guaranteed by the government of Djibouti.

CMHI, together with its subsidiaries, has, in recent years, been actively exploring and capturing appropriate opportunities overseas through which to effectively add new growth drivers to its existing and sustainably-growing ports business. The Port of Djibouti, which lies strategically at the mouth of Red Sea thus making it an ideal transshipment hub for maritime cargoes passing in and out of East Africa, offers long-term growth potential as the economic momentum in the proximity intensifies over time.

CMHI Chairman, Dr. Fu Yuning, emphasized, “this acquisition does not only avail the Group with another attractive opportunity to establish its presence in East Africa but also, together with the Group’s earlier investments in West Africa (viz Lagos of Nigeria and Lome of Togo), strengthen the Group’s positioning in the increasingly affluent African market. In addition, it complements and synergies with the Group’s container terminal currently under development in Colombo in terms of service capability for the international maritime industry. The acquisition is consistent with the Group’s long-term development strategy to gradually roll out its international footprint.” 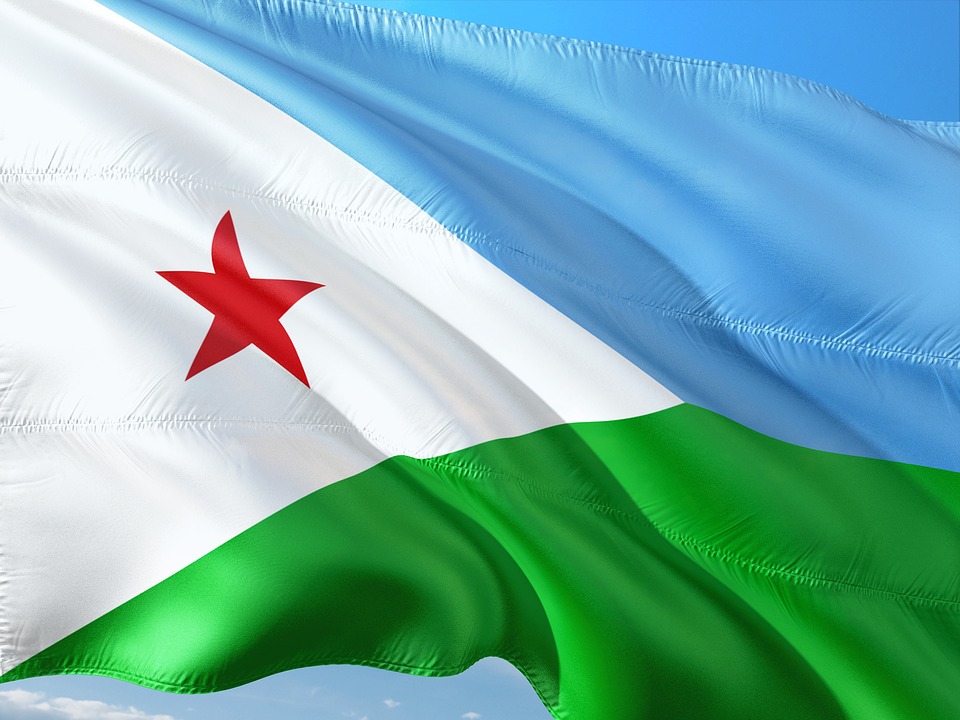