Under the terms of the share and purchase agreement inked in September 2017, CMPort has bought a 90% stake in TCP for HKD 7.23 billion (around USD 924 million).

The acquisition is said to be the biggest merger and acquisition so far in Brazilian and Latin American port sector.

The investment, part of the efforts to implement the “Belt and Road” initiative in the region, is CMPort’s first in Latin America. In addition, the investment represents the first M&A in mature port assets overseas with controlling stake, according to the company.

Representatives of CMPort and TCP signed the letter of intent to close the transaction on February 22.

“Today’s ceremony definitely represents the perfect opening of Sino-Brazil economic and trade cooperation in 2018… We believe under the support and coordination between China and Brazil, TCP will have a brighter future,” Li Jinzhang, Chinese Ambassador to Brazil, commented on the occasion.

“With TCP as the starting point, CMG will continuously promote the commercial and trade cooperation between the BRICS countries, especially in the fields such as Brazil’s integrated logistics, transportation related infrastructure and logistic parks, in order to look for more opportunities on investment, development and operation,” Hu Jianhua, Vice Chairman of CMPort and the Executive Vice President of China Merchants Group Limited, said.

Located on the southeast coast of Paraná State of Brazil, TCP has an existing design capacity of 1.5 million TEUs. The terminal, with three container berths, is expected to increase its capacity to 2.4 million TEUs by the end of 2019. 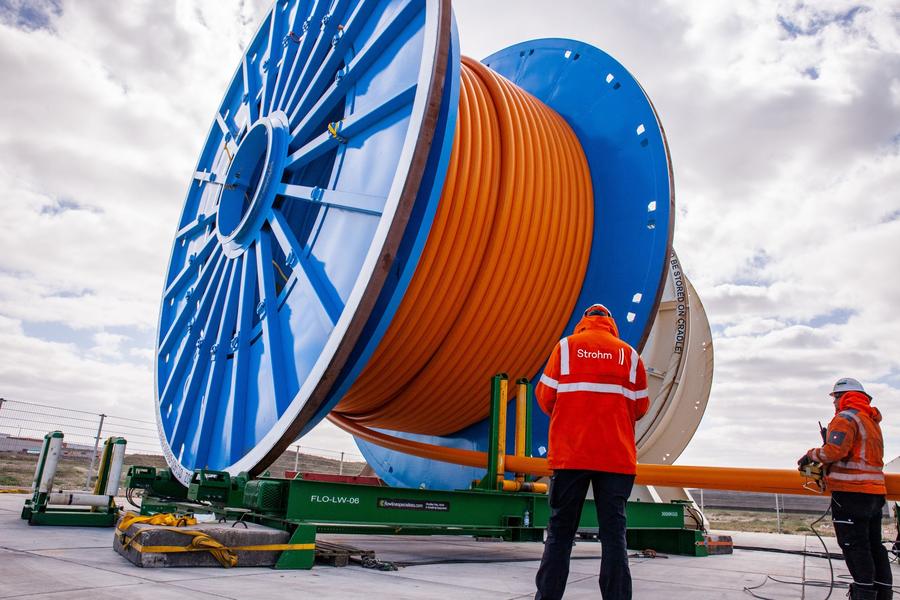