Namely, Petrobras in late August 2021 received a cash payment of $2.9 billion for the obligations of its partners CNODC Brasil Petróleo e Gás Ltda. (CNODC) and CNOOC in the Búzios Coparticipation Agreement. Following this payment, Petrobras was to issue the certificate of compliance to the country’s regulator, ANP, aiming to meet the last condition required by the agreement, effective from 1 September 2021.

CNODC and CNOOC then got up to 30 days to express their interest in exercising the option to purchase an additional portion, of 5 per cent each, in the Production Sharing Contract (PSC) for the Surplus of the Transfer of Rights.

In an update on Wednesday, Petrobras reported that the partner CNOOC had expressed interest in exercising the option to purchase the additional 5 per cent share in the PSC of the Transfer of Rights Surplus, for the Búzios field.

This purchase option was already provided for in the contract signed with the partners. Petrobras is still waiting for the position of CNODC.

The estimated amount to be received by Petrobras for CNOOC’s portion, based on the R$ 5.42/US$ exchange rate, will be $2.08 billion, of which $ 1.45 billion for the compensation, subject to the adjustments provided for in the contract, which considers the same effective date of the Búzios Coparticipation Agreement of 9 January 2021 and; $0.63 billion for the reimbursement of the signature bonus, referring to CNOOC’s additional participation.

The effectiveness of this transaction is subject to the approvals of the Administrative Council for Economic Defense (CADE), the ANP, and the Ministry of Mines and Energy (MME).

Petrobras’ production curve will only be impacted after the closing of the transaction, with no expected impact on the 2021 production target.

Earlier this month, FPSO operator SBM Offshore secured a $635 million bridge loan facility for the financing of the construction of FPSO Almirante Tamandaré, which will be deployed at the Búzios field. The FPSO will be the sixth unit of the definitive system to be installed in the Búzios field and will be capable of processing 225 thousand barrels of oil and 12 million cubic meters of gas per day. 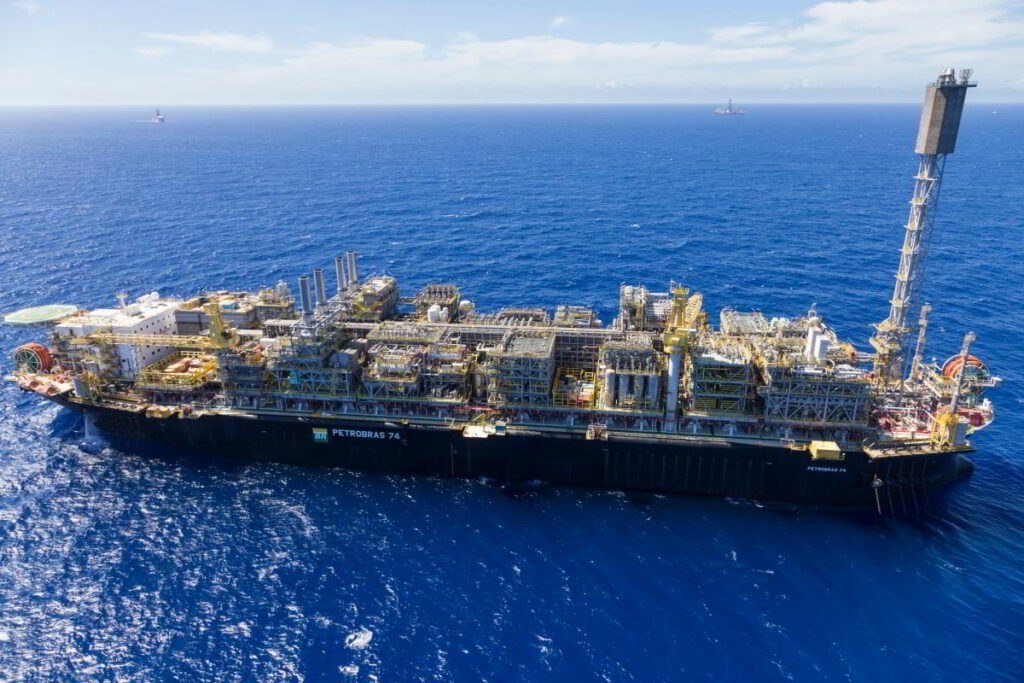