CNTIC VPower has bought another liquefied natural gas vessel as the joint venture is continuing to develop LNG-to-power projects.

The JV renamed the vessel to CNTIC VPower Energy.

CNTIC VPower aqquired the vessel from Karmol for an undisclosed price.

VesselsValue data suggests that the ship is worth about $15.4 million.

The vessel is located at Sembcorp Marine’s Sembawang Shipyard in Singapore.

This is is the second ship to join CNTIC VPower’s fleet after the 28,000-cbm LNG carrier CNTIC VPower Global.

This carrier is already delivering cargoes to Myanmar as the partnership recently fired up the first LNG power plant in Thaketa Township of Yangon.

The JV is developing three LNG power plants in Myanmar to support the nationwide electricity demand, with a focus on Yangon region.

Malaysia’s Petronas supplied the first two LNG cargoes from its Bintulu plant as part of a deal with the venture.

The companies are working on further LNG deliveries to the country. 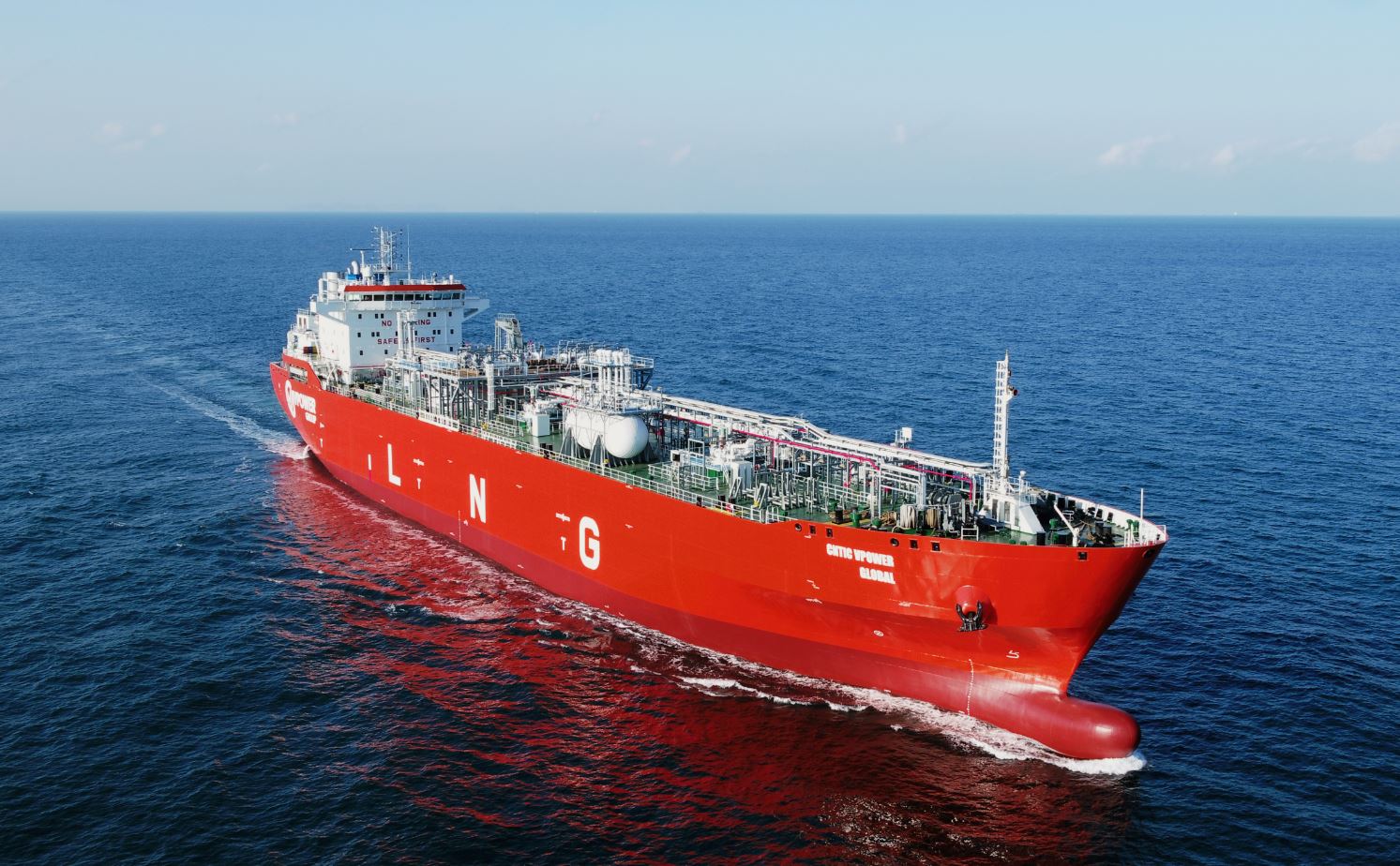