The vessel, which was jointly developed by Namura Shipbuilding and MOL, is a coal carrier with a wide-beam/shallow-draft configuration and a wide range of advanced safety and energy-saving features, according to MOL.

The vessel is so-called “Hekinan MAX” and has a length of 250 meters to maximize transport volume to the discharging port, Chubu Electric Power’s Hekinan Thermal Power Plant in Aichi, Japan.

The 121,604 cbm vessel, which flies the flag of Liberia, has a market value of USD 31.6 million, VesselsValue’s data shows. 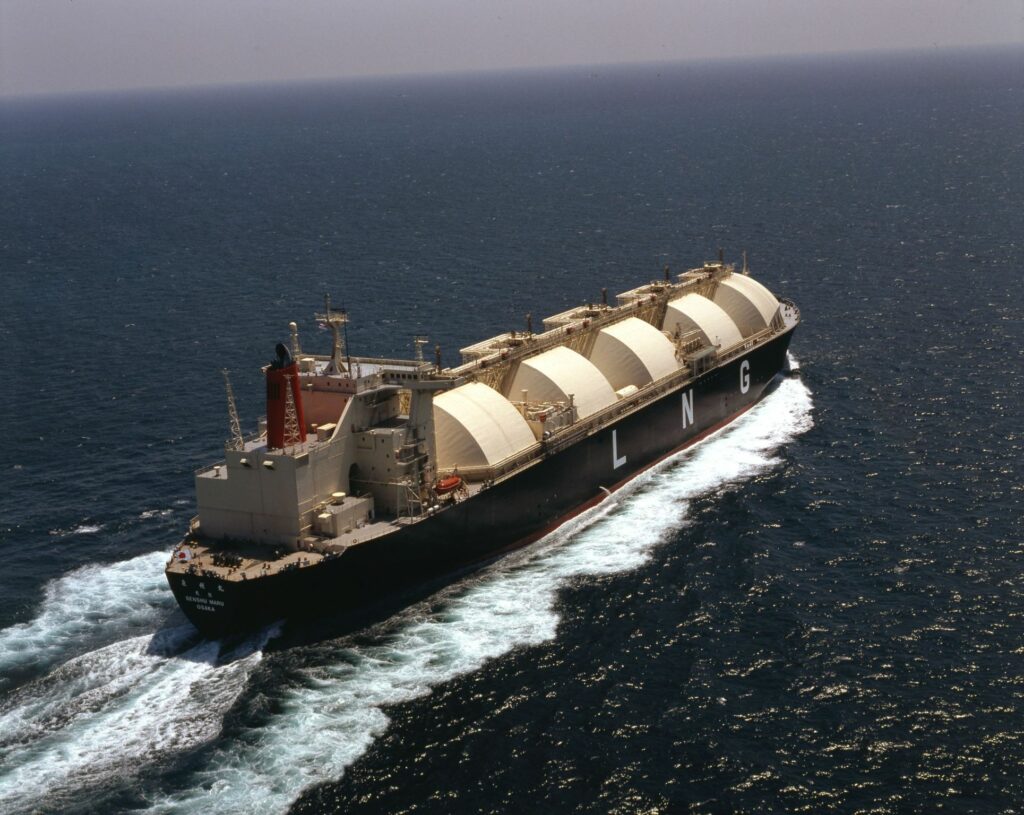