The Jack-up will have the ability to manage sour gas, for injection into the reservoir the high content of associated gas to oil, helping to maintain reservoir pressure and maximize the  exploitation of hydrocarbons. The sour gas compression plant will be unique in its kind, and will operate with a capacity of 200 mmcfd installed on the Jack-up which interconnect to Pemex’s offshore production facilities, located in the probe Campeche, providing the flexibility to relocate in different offshore facilities under Pemex’s operational strategies. The Jack-up will be a key component to Pemex’s plans to boost natural gas production and help supply the local market in Mexico.

Ng Chin Heng, the Executive Chairman of Coastal, said: “It was a terrific thrill for us to kick-off 2014 with the winning of such a sizeable long term charter contract from the upstream segment in Gulf of Mexico. This long term contract will lay a solid foundation for the Group’s exploration of new profit driver and provide the Group with the greater mid to long term earnings visibility; meantime strongly enhance Coastal Group’s competitive edge in the offshore market. Including the vessel sales order, the Group’s total order book has reached approximately RM2.5 billion, breaking the Group’s record of order book value. We believe the Jack-up will be a key component to Pemex’s strategy for Enhanced  Oil Recovery (“EOR”), especially for diligent reservoir management. We are  optimistic with the prospect of this market given that offshore production solutions  will create significant benefits to oil company by virtue of its key strategic advantages: cost effective, fast track delivery and re-locatable. We believe Pemex will need more units under its long term strategic plan for gas management. This project not only enables the Group to tap into the offshore production solutions market, but also provides the Group with a cross-selling opportunity to secure market  share in the Gulf for its shipbuilding arm.” 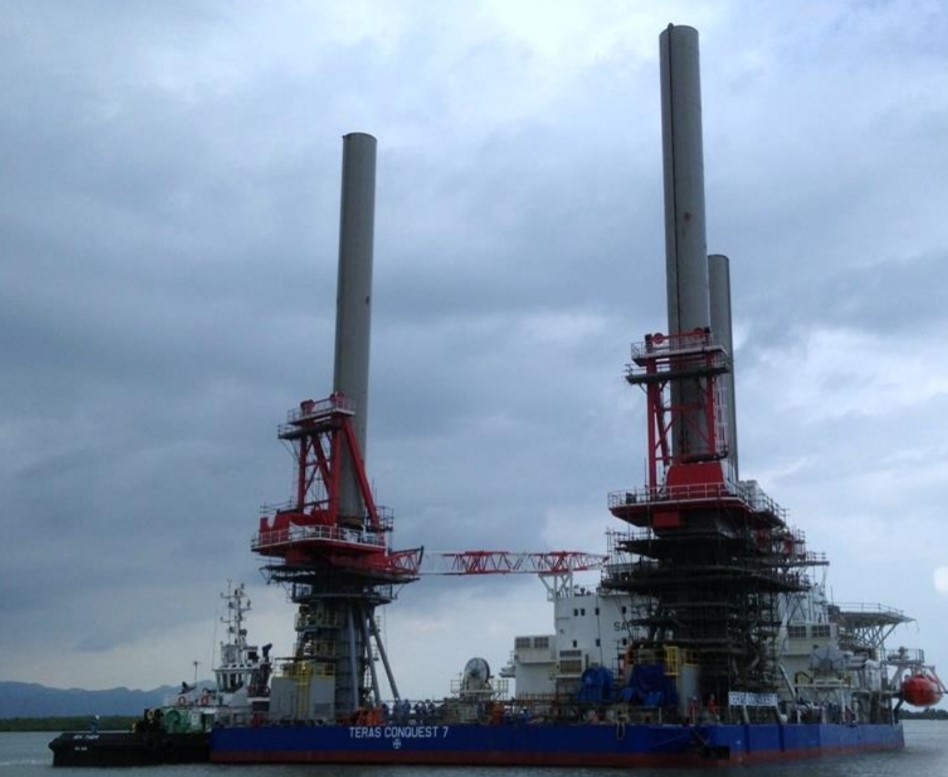