American oil company Cobalt International Energy sank deeper into the red during the first quarter of this year due to an impairment related to the Anadarko-operated Shenandoah discovery in the Gulf of Mexico in which Cobalt owns a 20% working interest.

According to the company’s report, the increase in net loss is mainly associated with the write off of Shenandoah well costs and increased interest expense related to Cobalt’s December 2016 and January 2017 debt exchanges.

Anadarko recently completed drilling operations at the Shenandoah-6 appraisal and sidetrack well, which did not encounter the oil-water contact in the eastern portion of the field. As part of its first quarter financials last week, Anadarko expensed all of its capitalized costs associated with Shenandoah and disclosed that it had suspended further appraisal activities in the field for the time being.

As a result of this disclosure, Cobalt has determined that Shenandoah is not making sufficient progress and that accounting requirements therefore require it to expense all of its capitalized costs associated with Shenandoah at this time. This has resulted in the company expensing $232.8 million of suspended exploratory well costs related to Shenandoah.

Cobalt added it is currently in the preliminary stages of working with its partners to understand the operator’s intentions with respect to Shenandoah and is evaluating multiple ways to progress efforts at Shenandoah.

The company expects its capital expenditures in 2017 to be approximately $250 million, which excludes general and administrative expenses and interest expense. Of this amount, approximately $119 million has been spent as of March 31, 2017; however, given that drilling activities have been completed at Shenandoah and Anchor, and are nearing completion at North Platte, cash outlays are expected to significantly decrease for the remainder of 2017. 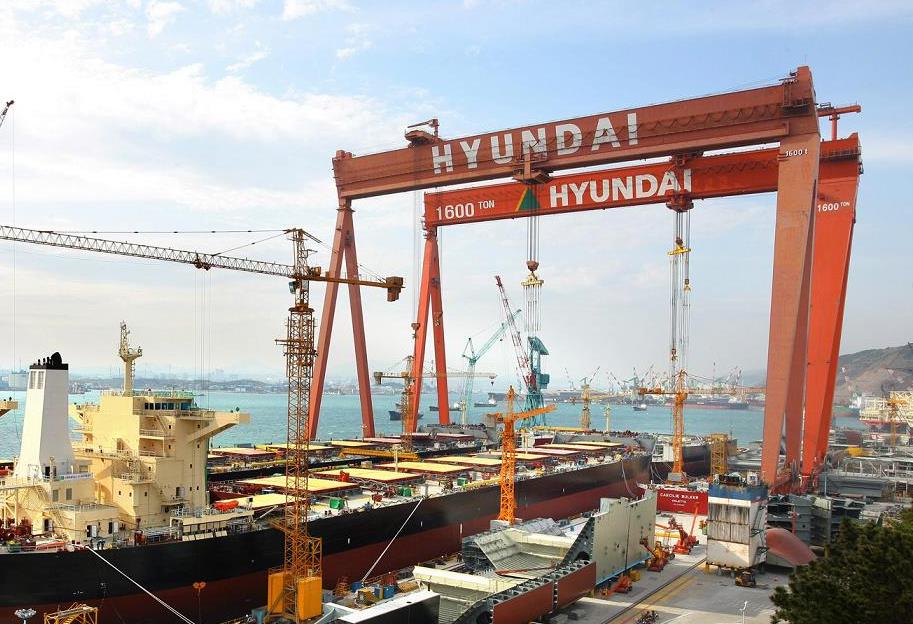