Advertisement
Back to overview
Home Fossil Energy Come to the rig side: When Star Wars goes offshore (Gallery)

Come to the rig side: When Star Wars goes offshore (Gallery)

Offshore Energy Today is bringing you an exclusive interview with Craig Mann, the creator of a series of images that combine life offshore with one of the most popular movie franchises of all time, Star Wars. Mann agreed to share with us the story behind this project and how it all came about.

We caught him while he was in London visiting an exhibition and a book launch as one of his other photographs was used for the book.

No Bothans died to bring you this

Craig Mann is a creator behind the album of images titled “No Bothans died to bring you this,” a clever rewording of the original statement appearing in one of the Star Wars movies: “Many Bothans died to bring us this information.” The Bothans stole the plans for the Death Star II, helping the Rebel Alliance to plan an attack on the unfinished space station.

In this album, which sparked international attention, Mann merged the popular culture with his life as an offshore worker creating a stunning collection of images that delighted the otherwise depressive oil and gas industry, given the historically low oil prices.

“I got a lot of nice emails yesterday… Really brightened up a lot of people’s day,” Mann said in a conversation with Offshore Energy Today.

“In light of all the gloom of job losses and crashing oil prices, I felt a little humour was needed.”

Originally from the Shetland Islands, Mann lives in Glasgow, Scotland, and he works as a dynamic positioning officer on an offshore drilling rig operating in the west of Shetland.

We asked Mann how he found himself in the offshore oil and gas industry. He said: “I started in offshore supply and anchor handlers, then moved onto diving and construction vessels; then drilling now for 5 years.”

Mann took the photos of a semi-submersible offshore drilling rig while taking a break in between his shifts, and later photoshopped various Star Wars characters on them. The infamous Darth Vader, Princess Leia, R2-D2, Han Solo’s faithful, furry friend Chewbacca, C-3PO, Stormtroopers as well as the Death Star, the galactic super-weapon, were included in Mann’s project.

“I always thought it would be a good idea to mix working life with popular culture,” he said when we asked what inspired him to make this collection of photos.

Also, Mann is not oblivious to the current conditions in the offshore oil and gas industry, everyday plagued with news about layoffs, bankruptcies, cuts in dayrates, rigs and vessels stacking etc.

“In light of all the gloom of job losses and crashing oil prices, I felt a little humour was needed,” Mann said in an interview with Offshore Energy Today.

According to the creator of these pictures, they were taken on various locations of the rig including the drill floor, bridge, and galley. It took him between 20 and 25 hours to complete the project, photoshopping the Star Wars characters included, and it was all done after his shifts on the rig and while on a well-deserved leave.

Mann emphasized that all the characters on the pictures were photoshopped, meaning there were no oil workers wearing Darth Vader costumes. As Star Wars has so many different characters, Mann explained to us, it was easy to relate it to work.

He said working on this project was “a good way to relax after shift”.

Being a fan of Star Wars, the project idea came naturally to Mann. He saw the latest release of the Star Wars franchise, Star Wars: The Force Awakens, on the opening day in December with his wife. Asked about who his favorite character from the franchise was, he simply said: “R2-D2”, the lovable droid.

You can seek Craig Mann’s original work on his Facebook page “Nine Circles of Imagery by Craig Mann” here: https://on.fb.me/1Pd9m1D, and here https://www.facebook.com/craigmann84?fref=ts.

If you are working offshore, and have a knack for photography, we are interested in hearing your story and sharing it with the world. Considering 2016 is expected to be filled with depressive news on low oil prices and the consequences they’re bringing, Offshore Energy Today is looking for some positive examples from the oil and gas people out there on the front lines. Feel free to contact us at [email protected] and [email protected]. 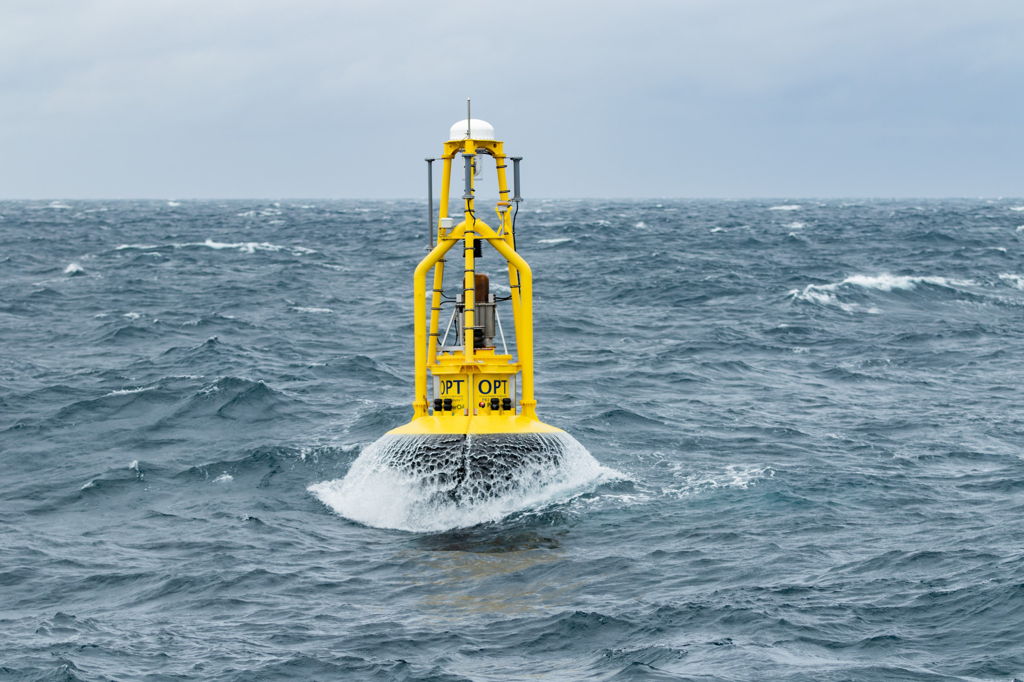