The long awaited Concordia refloating operation is set to go ahead starting on Monday, July 14th, the salvage team confirmed on Wednesday.

As was the case for parbuckling, commencement of the operation is subject to authorization from the Observatory and also depends on the weather forecast over the next few days. Therefore, the final confirmation of the start of the refloating operation will not be announced until the day before it actually begins.

The team once again stressed the priority of minimizing the impact of the operations on the local community and the economic activities on Giglio island.

According to the salvage team’s statement, “it is not expected that there will be any restrictions on swimming and no beaches will be closed.”
Restrictions also remain in force for shipping in the area around the Concordia.

When the refloating operation begins, the 30 sponsons, positioned on the two sides of the Concordia, will be gradually emptied of ballast water by means of a pneumatic system thereby providing the necessary buoyancy to refloat the wreck.

The Concordia will then leave Giglio Island and be taken to Genoa, for dismantling and recycling. 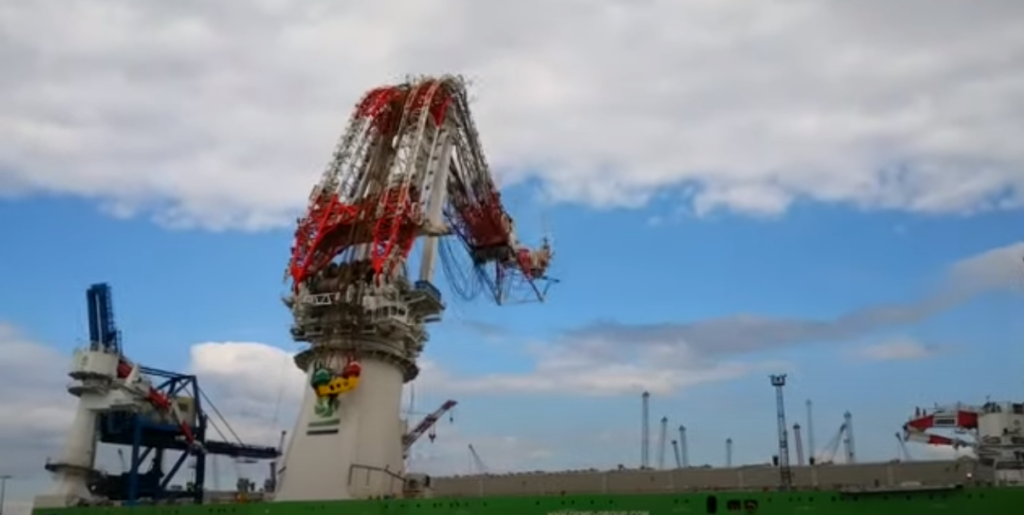