The 2015 Appropriations bill includes $1.52 million in construction funding that will keep this vital economic infrastructure project on track. To ensure this money is put to work, the Obama Administration is restricted from further needless delays.

Congressman Jack Kingston, a senior member of the Appropriations Committee, said, “We have been toiling in the fields on this project for nearly two decades and overcome countless bureaucratic hurdles. Once again, Congress has made clear that the project should move forward without further delay. I hope the Obama Administration will join us in honoring its commitment to this project of regional and national importance. In the words of the President himself, ‘we can’t wait.'”

“Georgia has fought tirelessly to promote SHEP and the growth and opportunity it will bring to the entire Southeast and our national economy,” said Chambliss. “The spending bill passed by Congress includes funding and clear guidance to ensure the Administration cannot needlessly delay this vital project. With the project partnership agreement signed, paving the way towards SHEP’s construction, this bill brings us even closer to getting this project done.”

“I am thrilled we are sending such a strong message with this bill that the federal government must continue to pay its share for Georgia’s number one economic development project — the expansion and deepening of the Port of Savannah,” said Isakson. “This project is crucial for our region and will support hundreds of thousands of jobs each year while generating billions in revenue for Georgia and the entire Southeast.”

Congress designated SHEP as a new start in 2009 and has provided construction funding for it each year since. This year, the Appropriations Committee went a step further in explicitly barring the Administration from using funds to evaluate whether to designate it as a new start which could lead to further delays. The SHEP will deepen the Savannah Harbor federal shipping channel from a depth of -42 feet to -47 feet.

In October, officials from the Georgia Ports Authority and the Army Corps of Engineers signed a project partnership agreement to officially launch construction on the project. The agreement allows the Corps to use part of the $209 million in state funds already appropriated for the project while it awaits further investment from the federal government. 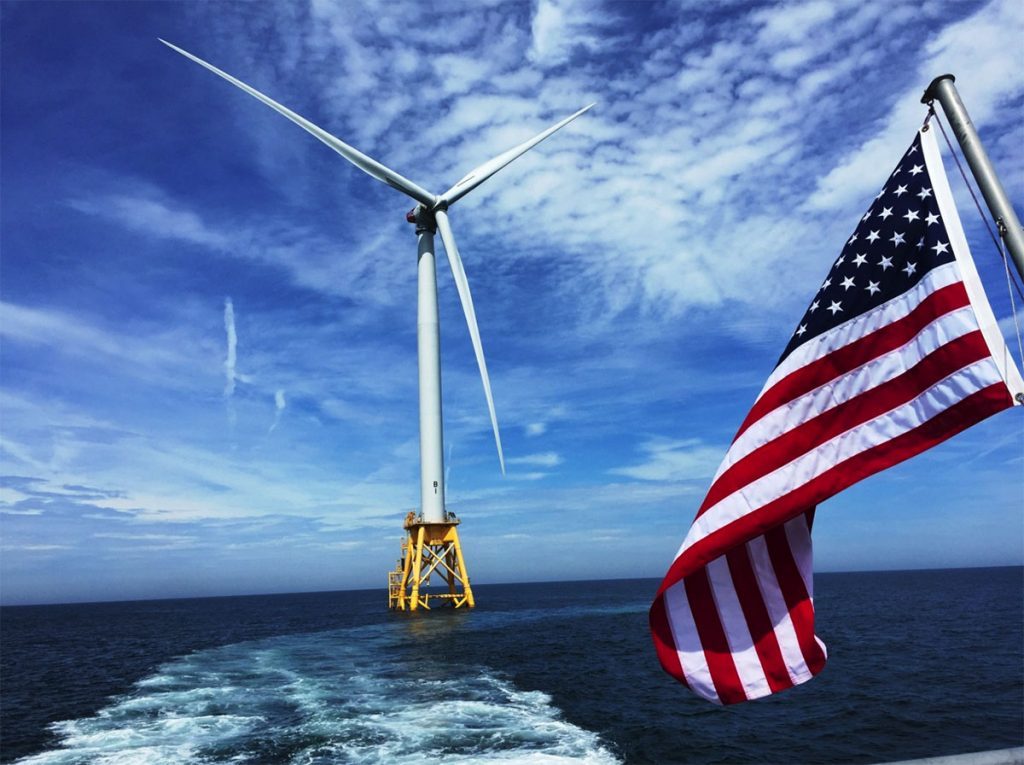