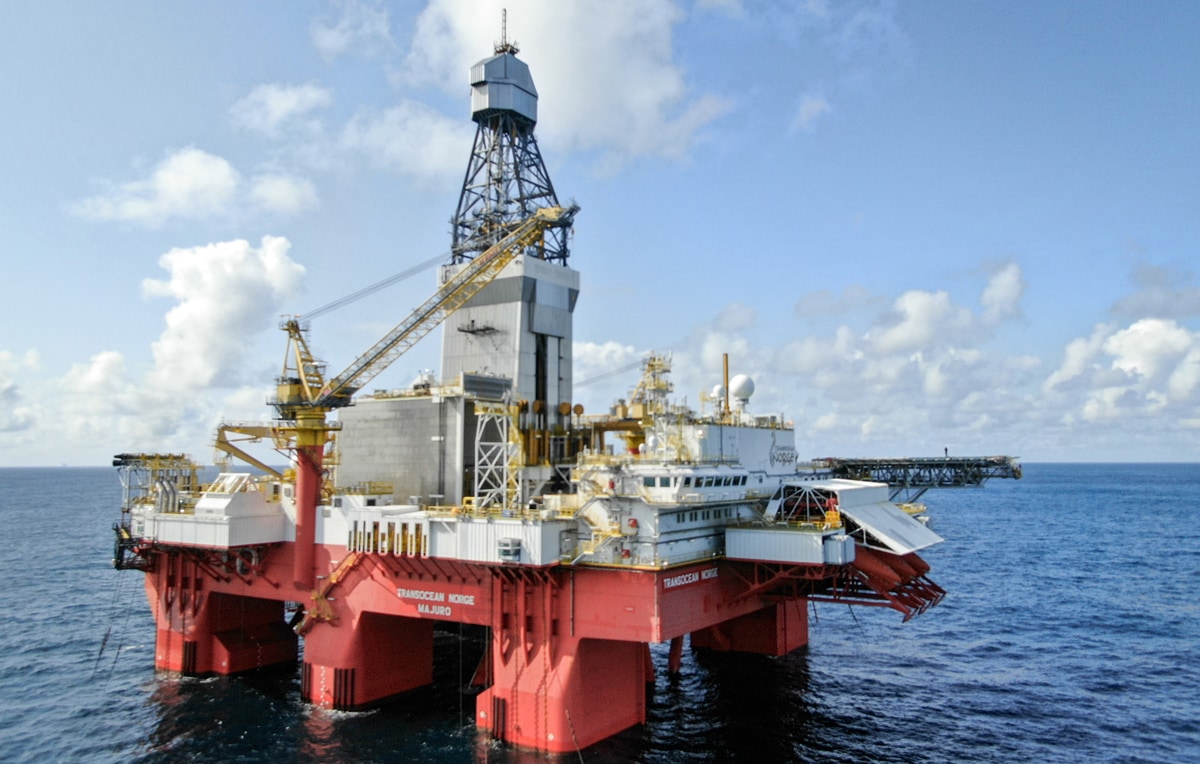 Oil and gas giant ConocoPhillips has delineated its Slagugle oil discovery located in the Norwegian Sea, constraining the recoverable hydrocarbon volume of the main segment.

The 6507/5-11 appraisal well – on oil discovery 6507/5-10 S (Slagugle) – was drilled in PL891 in the Norwegian Sea, about 22 km northeast of the Heidrun field and 0.75 km south-southeast of the discovery well. ConocoPhillips is the operator of the licence with an 80 per cent interest and Pandion Energy is its partner with the remaining 20 per cent.

The Norwegian Petroleum Directorate (NPD) informed on Monday that the discovery was proven in reservoir rocks in the Lower Jurassic (Åre Formation) and Triassic (Grey Beds) in 2020. Before well 6507/5-11 was drilled, the operator’s resource estimate for the discovery was between 12 and 32 million standard cubic metres (Sm3) of recoverable oil equivalent.

As explained by Pandion on Monday, the main objectives of the appraisal well were to narrow oil in place and recoverable hydrocarbon volume estimates for pay intervals encountered in the discovery well 6507/5-10 S.

ConocoPhillips spud the well 6507/5-11 on 8 March 2022 and TD was reached on 30 March. It was drilled to a vertical depth of 2273 metres below sea level and was terminated in the Red Beds in the Triassic. Extensive data acquisition was carried out, including LWD, wireline, formation pressure, fluid samples and dynamic interference testing utilizing pressure gauges installed in the discovery well 6507/5-10 S.

According to Pandion, the 6507/5-11 well encountered wet Jurassic and Triassic sands in the Åre formation and Grey Beds, with a total of 130 m of net good reservoir properties in several vertically separated pressure zones. Three injectivity tests were conducted in the Åre and Grey Beds formations.

Good injectivity in high permeability intervals was observed in all zones with a target rate of around 1000 Sm3/day for each injection test. The injection tests interpretation supports good connectivity of the Grey Beds reservoir with the updip pay in the discovery well 6507/5-10 S.

As detailed by the NPD, preliminary estimates indicate that the size of the discovery is between 6 and 13 million standard cubic metres (Sm3) of oil equivalent. Collected data will be analysed and future delineation and possible development will be considered.

The well was drilled by the Transocean Norge drilling rig, which is now drilling wildcat well 6507/4-3 S in production licence 1064 in the Norwegian Sea, where ConocoPhillips Skandinavia is also the operator.

VP Exploration and Appraisal at Pandion Energy, Bente Flakstad Vold, stated: “We see multiple exploration opportunities in the Slagugle area which we expect will add to the resources confirmed by this appraisal well.”