Construction Craft Workers to push LNG industry in BC

Recent LNG data indicates that a scenario with five LNG plants constructed in B.C. between 2015-2024 would create a total industry investment of $175 billion creating up to 100,000 jobs: 58,700 direct and indirect construction jobs, 23,800 permanent direct and indirect jobs for operations, and thousands more of induced jobs as a result of households having more income. Construction Trade Helpers and Labourers are at the top of the list of in-demand LNG occupations, with an anticipated demand for 11,800 Construction Trade Helpers and Labourers by 2018.

Dean Homewood, Training Plan Administrator, Construction & Specialized Workers’ Union (CSWU) Local 1611 said, “This occupation will unite the CCW program across Canada and allow for the transferability of trained workers Canada-wide. The program is needed because the Construction Craft Worker (Labourer) is the top manpower position required on the LNG project and/or the pipeline project.”

Randy Callaghan, Field Personnel Advisor, PCL Constructors Westcoast Inc. said, “This new program will formally recognize the high level of skills required to perform work included in the trade. As a designated Red Seal trade, the formal technical training will increase the skills and abilities of the tradesperson while increasing both the productivity and quality of the work performed for the employer.”

“The recent B.C.’s Skills for Jobs Blueprint positions ITA to play a critical role in helping to meet the booming LNG industry’s workforce challenges,” says Gary Herman, CEO, ITA. “We heard there was an immediate need to amplify and raise the standard of excellence for the Construction Craft Worker trade here in BC, and we responded. It’s a small but crucial step to help ensure we have the right people, in the right place, at the right time.”

“Creating the Construction Craft Worker Red Seal certification is another important example of our Blueprint in action,” says Shirley Bond, Minister of Jobs, Tourism and Skills Training and Minister Responsible for Labour. “Labour market data has identified a critical need for this trade in the LNG industry and other sectors of our growing economy, and through the ITA we are responding decisively to the demand.”

ITA has issued a Request for Expression of Interest (RFEI), and will work with training providers to develop a plan for initial rollout. 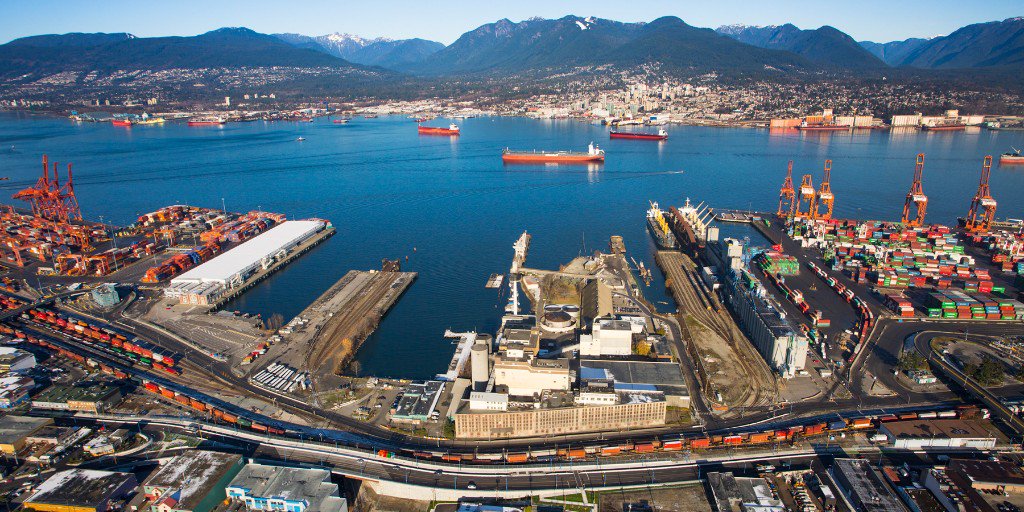