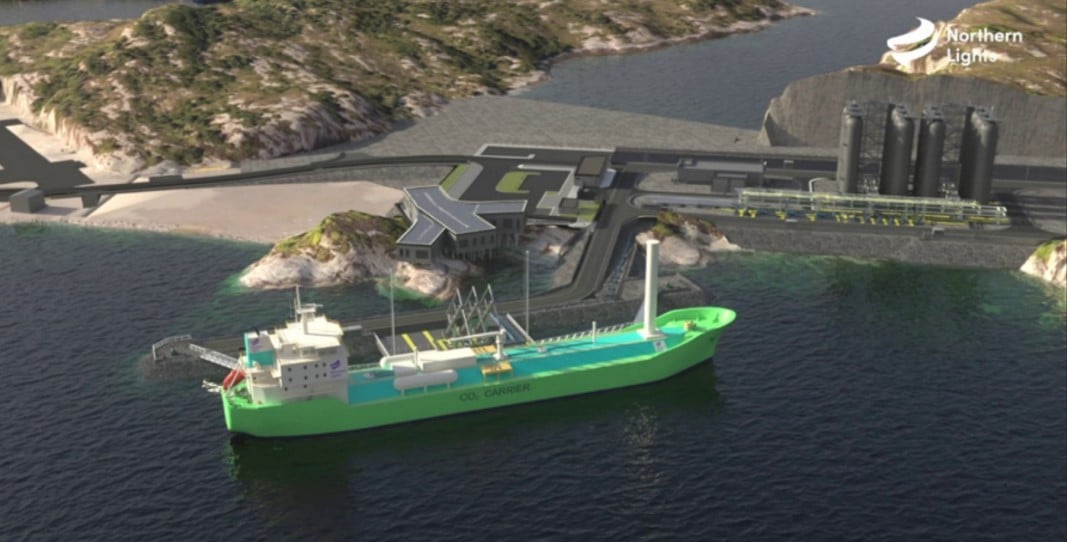 As informed, the steel-cutting ceremony for the vessels was held at the company’s yard in China on 21 November. Under the contract signed last October, the Chinese shipbuilder will build two vessels, each with a cargo size of 7,500 cbm and a length of 130 meters.

The sips will have a total length of about 130 meters, a molded width of 21.2 meters, a structural draft of 8 meters, and will sail under the Norwegian flag. They will be classed by classification society DNV.

The ships will use LNG as a primary fuel, which is expected to keep harmful emissions low. What is more, they will be equipped with wind-assisted propulsion systems and air lubrication technology, anticipated to reduce carbon intensity by around 34% compared to conventional systems. The units will feature ABB’s shaft generator systems.

With these technologies in mind, they are designed to meet the International Maritime Organisation’s (IMO) decarbonisation targets.

Once in operation, the units will load captured and liquefied CO2 from European emitters and transport it to the Northern Lights receiving terminal in Øygarden in western Norway.

Specifically, the CO2 volumes will be accurately measured and reported throughout the value chain. These will be independently verified, and the necessary documentation provided to regulators and customs officials.

The CO2 carriers, which are slated for delivery by mid-2024, are “the first of its kind and will potentially set a new standard for CO2 shipping on coastal trading routes”,

Northern Lights, a joint venture between energy majors Equinor, Shell and TotalEnergies, is said to be the first industrial carbon capture and storage (CCS) project to develop an open and flexible infrastructure to safely store CO2 from industries across Europe.

The first phase of the project is due to be completed in mid-2024 and will have the capacity to permanently store up to 1.5 million tons of CO2 per year, with the ambition to expand to over five million tons per year in a second development phase. 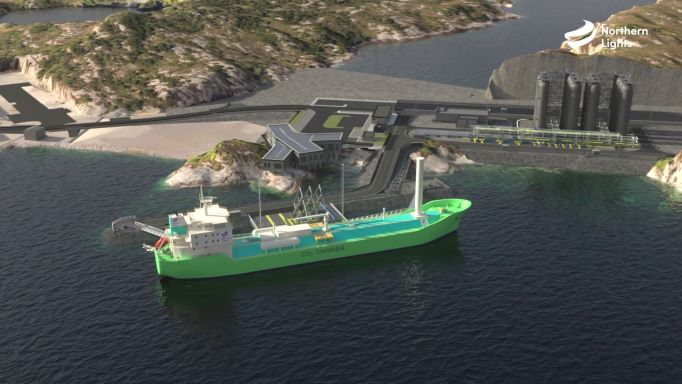