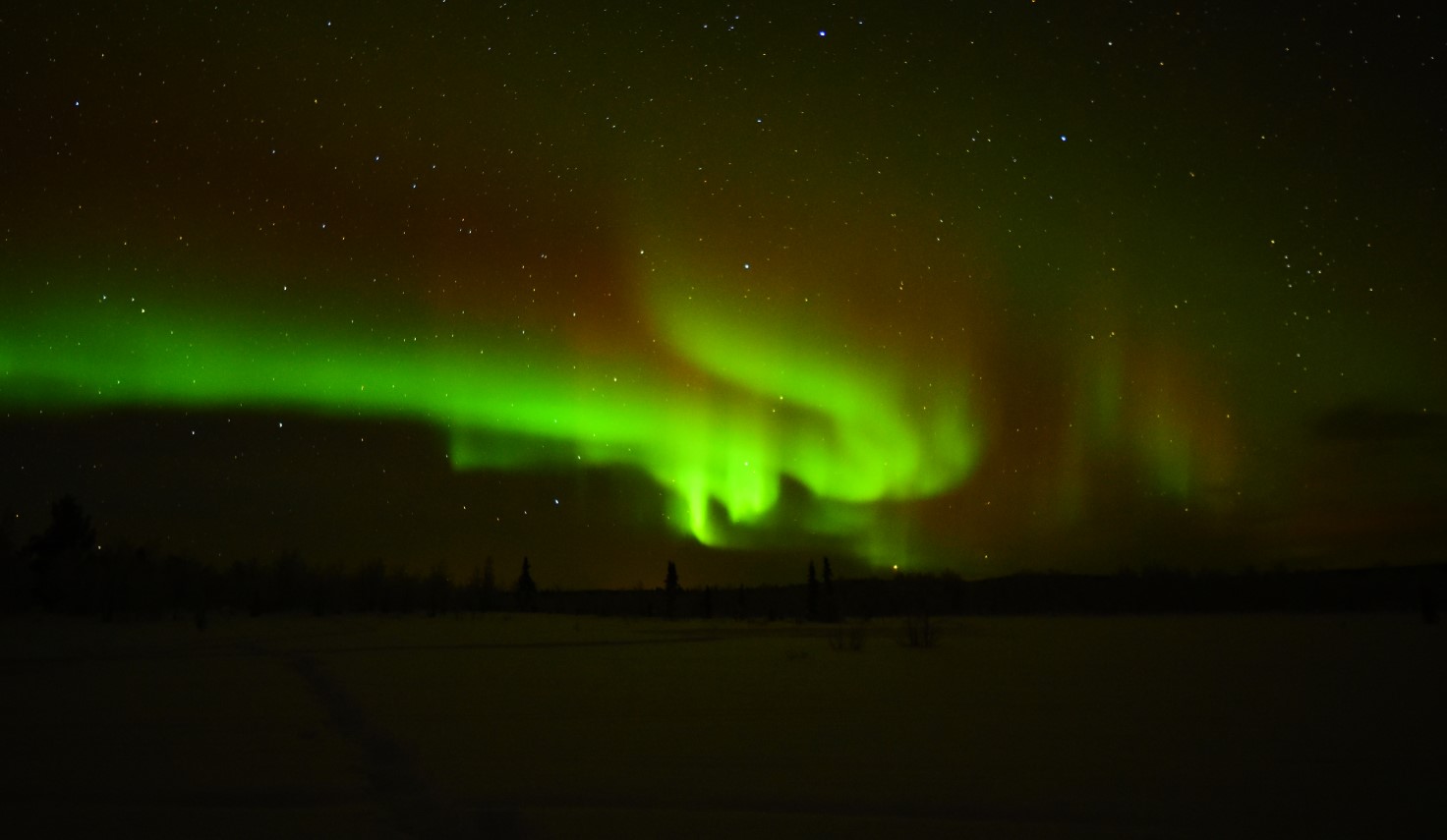 The Norwegian Ministry of Petroleum and Energy has approved the development plan for Northern Lights, the storage part of the Longship carbon capture and storage project.

The Ministry of Petroleum and Energy said on Tuesday that the final state support agreements with the companies were signed before the weekend.

Norwegian authorities endorsed Longship as the biggest climate project in the Norwegian industry. The Storting approved state support to Longship in December, in line with the Government’s proposal. The project aims to cut emissions and facilitate value creation and new jobs.

Tina Bru, the Norwegian Minister of Petroleum and Energy, said: “The goal is also that it will contribute to increased use of CO2 capture and storage internationally. With the approval of the development plan for the storage part of the project – Northern Lights – a new milestone has been passed”.

Northern Lights will receive captured CO2 transported on a ship to Øygarden municipality on the western coast of Norway. Here, the gas will be temporarily stored before it is sent through a pipeline to the storage site on the continental shelf. At the storage site, CO2 is pumped down to a sealed reservoir for permanent storage 2,600 meters below the seabed.

The reservoir is in utilisation permit 001 in the northern part of the North Sea southwest of the Troll field and east of the Oseberg field. The licensee – Equinor – has estimated the total investment under the development plan to close to $700 million, and annual operating costs at around $43.6 million. The approved project can store 1,5 million tonnes of CO2 annually, and a planned operation period of 25 years.

Northern Lights will be built and operated by Northern Lights JV DA company – backed by Equinor, Shell, and Total – launched on Tuesday. A prerequisite for this is a participation agreement between the three companies which must be approved by the Ministry.

The storage is planned with a capacity to store more CO2 than what is to be captured through the Longship project. The approved development plan includes one injection well. A potential extra injection well, as well as a potential future phase two for the storage projects, will require new government approval.

Northern Lights is in dialogue with several European entities regarding the possible use of the storage. It is an important goal for the government to lower the cost of carbon capture and storage, and that more projects will follow after Longship.

“The outlook is good. Northern Lights has already signed MoUs with eight companies, and I believe more will want to connect to the storage now that the project has been approved”, Bru added.

Other projects are considering following Longship. Heidelberg Cement, which owns Norcem, is now considering a capture project on a cement factory in Gotland, Sweden. The facility has the potential to capture more than four times as much as in the project at Norcem.

The Norwegian government signed the agreement with Northern Lights on 5 March. To secure income, the capture companies must capture CO2 efficiently, while Northern Lights must sell additional capacity to other customers.

“We have made a business model where the companies must succeed commercially to recover their shares of the investments. The companies’ efforts will therefore support the government’s ambitions for Longship: To develop a cost-effective solution for CCS which contributes to Norway and Europe reaching their climate targets”, Tina Bru said.