The 170-meter-long containership Calisto collided with another vessel before hitting a pier at the Brunsbüttel port.

The incident with the Peter Dohle Schiffahrts-operated vessel took place on Sunday, March 24, in the vicinity of the Kiel Canal.

According to data provided by VesselsValue, Calisto suffered a problem with the rudder, resulting in veering off course on the Elbe river and alliding with the port. The voyage was resumed the same day.

No one was injured in the incident but the ships sustained hull damages above the waterline, the German water police (Wasserschutzpolizei) said.

Both ships were capable of sailing under their own power following the collision and there was no danger of an oil spill. The collision did not hamper navigation in the Kiel Canal.

An investigation into the incident is currently underway.

The 1,570 TEU Calisto was built by Jiangsu Yangzijiang and delivered in 2005. 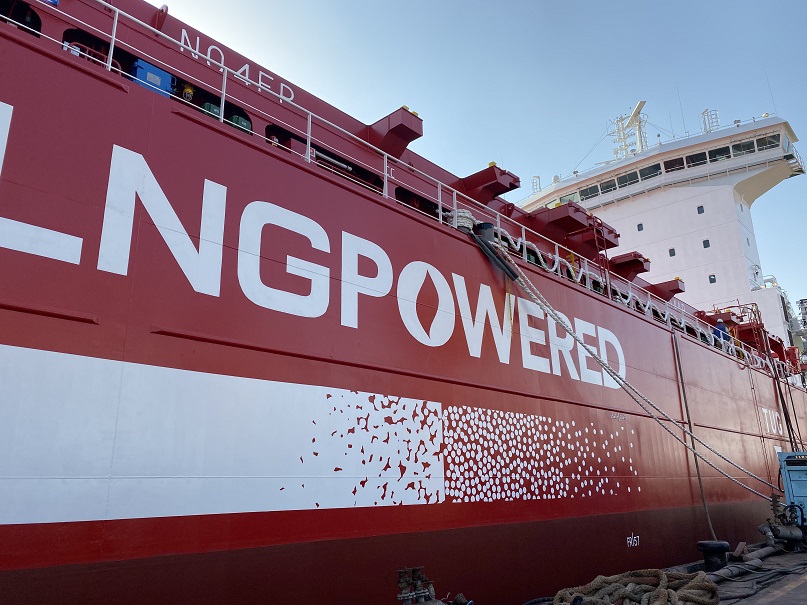