Containership on Fire at Port of Hamburg

The 2015-built containership CCNI Arauco has ignited at the German port of Hamburg on Thursday, according to data provided by the local fire department.

The fire reportedly started due to welding works being undertaken on the rear end of the ship, and spread out below the vessel’s deck.

The fire department said that the containers which are on fire were not loaded with dangerous materials.

Featuring a length of 300 meters and a width of over 48 meters, the vessel, capable of carrying more than 9,000 TEUs, is docked at the Burchardkai terminal, the largest facility for container handling in the Port of Hamburg. 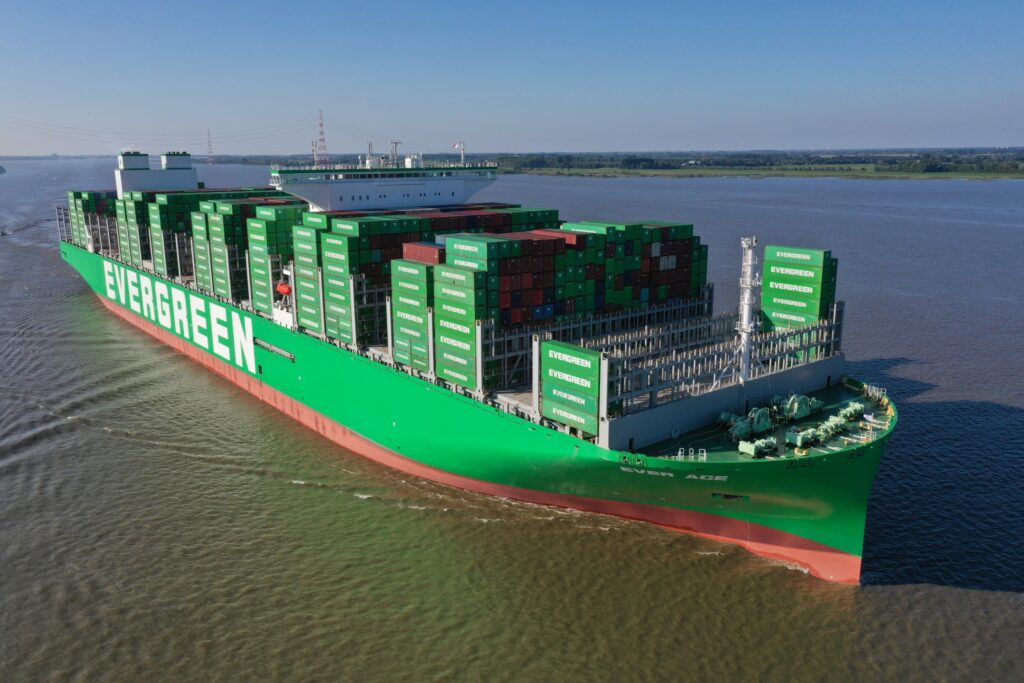