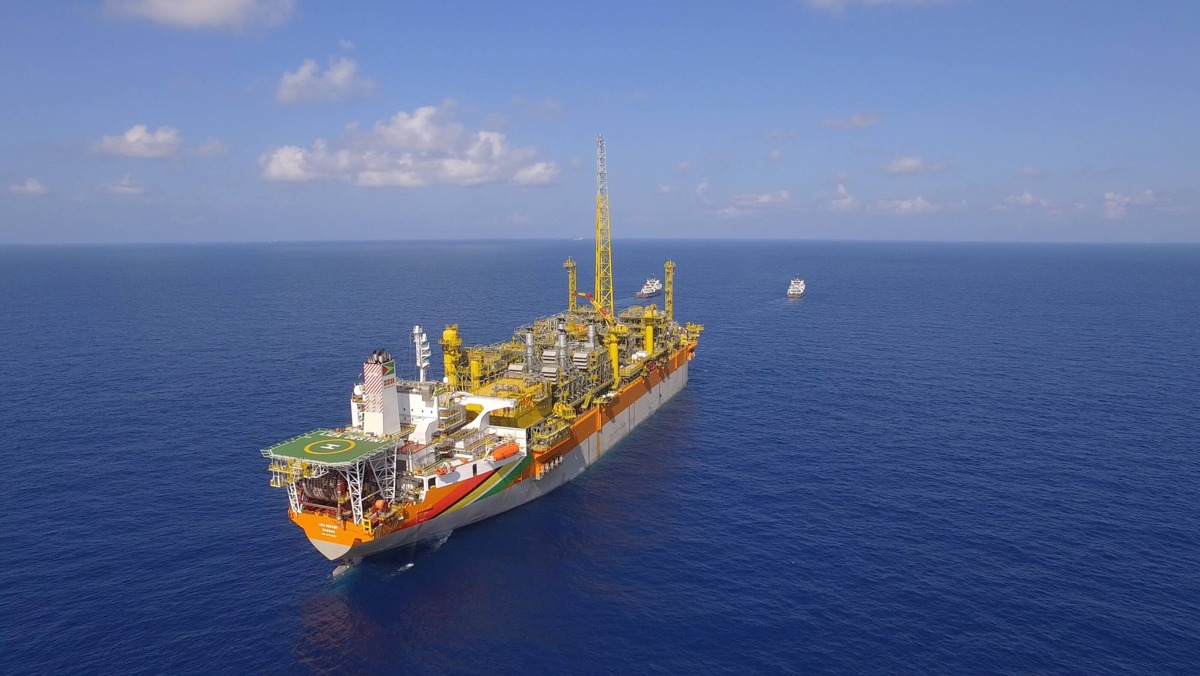 Acorn International revealed on Tuesday that it was selected to perform an Environmental Impact Assessment (EIA) and lead the public consultation programme for the Uaru project. This is the fifth development project offshore Guyana for ExxonMobil’s affiliate, Esso Exploration and Production Guyana Limited (EEPGL).

Dean Slocum, President of Acord International, remarked: “Acorn International is proud that our team was selected to lead the EIA and public consultation program for the Uaru project. We look forward to bringing our team’s deep experience in initiating a robust public consultation program to build awareness of this important project and actively engage all parties who may be affected.”

Back in January 2020, ExxonMobil announced Uaru-1 as the 16th discovery in the Stabroek Block. The well encountered approximately 29 metres of high-quality oil-bearing sandstone reservoir and was drilled in 1,933 metres of water. In April 2021, the company disclosed another oil discovery in the Uaru-2 well, which encountered approximately 36.7 metres of high-quality oil-bearing reservoirs including identified intervals below the original Uaru-1 discovery.

Located in the eastern portion of the Stabroek Block, approximately 200 kilometres (125 miles) from Georgetown, the proposed Uaru project is expected to start production at the end of 2026-2027. ExxonMobil anticipates at least six projects online by 2027 and sees potential for up to 10 FPSOs to develop its current recoverable resource balance.

By year-end 2025, ExxonMobil plans to have four FPSOs with a capacity of more than 800,000 barrels per day in operation on the Stabroek Block. Currently, the Liza field has two FPSOs and the first one, Liza Destiny, started production back in December 2019 as part of the Liza Phase 1 development. The second FPSO, Liza Unity, started production in February 2022, as part of the Liza Phase 2 development.

The other two FPSOs are the Prosperity FPSO vessel for the Payara project and the ONE GUYANA FPSO for the Yellowtail project. While the first one is currently under construction with SBM Offshore, the second one will be the largest producing unit ever built by SBM.

When it comes to ExxonMobil’s most recent activities in Guyana, it is worth noting that the U.S. player made two new discoveries last month to the southeast of the Liza and Payara developments in the Stabroek block.

ExxonMobil’s new oil discovery off Guyana could underpin future development
Posted: 5 days ago
Strohm receives its ‘largest order to date’ from ExxonMobil
Posted: 19 days ago
Saipem clinches deals worth $1.2 billion in Guyana and Egypt
Posted: about 1 month ago