Homer Electric Association has taken a step toward using the power of Cook Inlet tides to supply the Kenai Peninsula’s electricity needs.

The association announced in March that it will partner with Ocean Renewable Power Co., which received permits to do preliminary tidal power studies in the East Foreland area, near Nikiski, which is within the utility’s service area.

“As HEA looks for ways to lessen its dependence on natural gas, exploring renewable energy options is a priority of the cooperative,” said Brad Janorschke, the association’s general manager, in a statement about the partnership.

Homer Electric and Ocean Renewable Power are working on a letter of intent that will outline the details of their partnership, said HEA’s Joe Gallagher.

Gallagher said there was not a specific deadline for the letter, but it will probably be finished sooner rather than later. Once it’s finished, the utility’s board of directors will have to approve it, he said.

Although Ocean Renewable Power doesn’t expect to produce power in the area until a pilot project goes online in 2013 at the earliest, Gallagher said HEA will get involved right away.

“We will definitely have a role in the work that leads up to the pilot project,” he said.

At a recent presentation, Ocean Renewable Power’s Monty Worthington said the company will initially be doing baseline environmental studies in the area.

According to the companies’ statement, the field studies will be in 2011 and 2012.

The pilot project, which ORPC plans to apply for in 2012, will involve at least one turbine and possibly two, Gallagher said. The exact specifications of the turbine could change, but it’ll likely be a 150-kilowatt turbine.

“From there, we’ll just have to wait and see,” Gallagher said. Eventually, tidal source could supply 10 percent of HEA’s power needs, he said.

Ocean Renewable Power and the utility have been talking for a while, Gallagher said, but it was a presentation in March that cemented their partnership.

Gallagher said the financial details of the partnership will be worked out in the letter of intent. He did not know what costs to the utility might incur.

The utility already has electrical infrastructure in the area, which simplifies the process of getting the power to the grid.

Pre-existing infrastructure isn’t the only perk in the partnership. Gallagher said that tidal power is a good option because it is more predictable than other renewables, making it easier to assimilate with other power sources.

Ocean Renewable Power has a turbine in the water in Maine, and has done prior environmental studies in Cook Inlet near Fire Island. 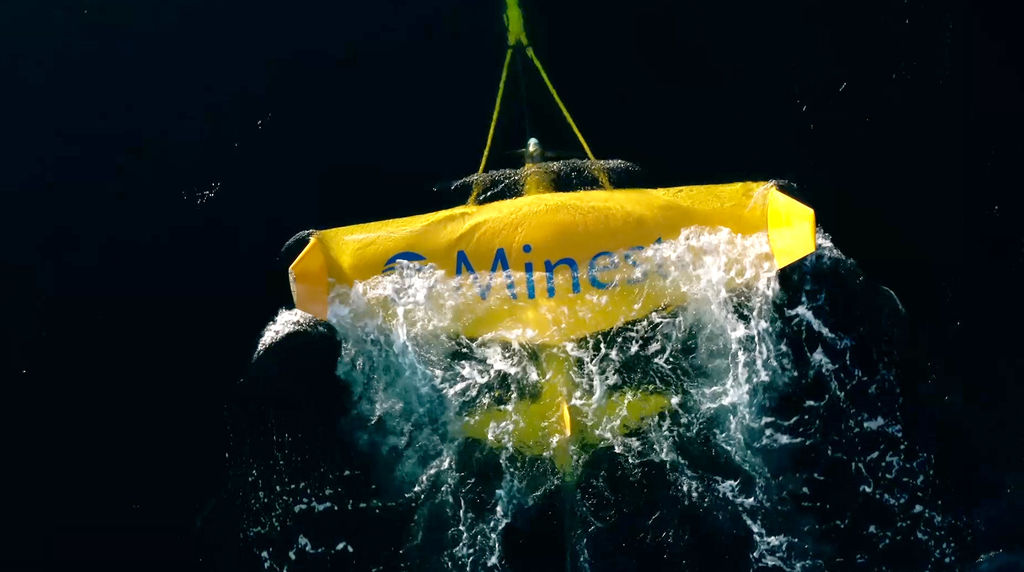