The Casino Henry JV produces gas from the Casino, Henry, and Netherby gas fields located in licenses VIC/L24 and VIC/L30 offshore Victoria in the Otway Basin. The joint venture parties also hold the adjoining VIC/P44 exploration permit as well as the VIC/RL11 and VIC/RL12 retention licenses.

Cooper said on Thursday that the new agreement, at current market gas prices, replaced the existing supply agreement with EnergyAustralia which expires on February 28, 2018, and has been in operation since the Casino gas field began supply in February 2006.

According to the conditions of the deal, Origin Energy will purchase 100 percent of the JV’s production which will be processed under a new agreement with Lochard Energy at the Iona Gas Plant for a matching period.

Total production from the field for the financial year to date has averaged at around 36 terajoules per day. Increased output is expected following the completion of the workover of the Casino-5 well set for February 2018.

Cooper Energy managing director David Maxwell said that the new gas sales agreement was the first step in a program of activities planned to lift production and revenue from the project over 2018 to 2020.

“The new sales agreement aligns Casino Henry gas prices with current market rates and provides strong encouragement for the further development of the project’s reserves and exploration for new reserves.

“We […] are advancing planning for drilling of a well in 2019 to bring undeveloped gas in the Henry field to market,” added Maxwell.

Cooper said that the ten-month term of the new agreement was selected to align supply agreements with the calendar year contract window customary in the industry and to preserve optionality for optimal contracting at higher gas volumes from 2019. 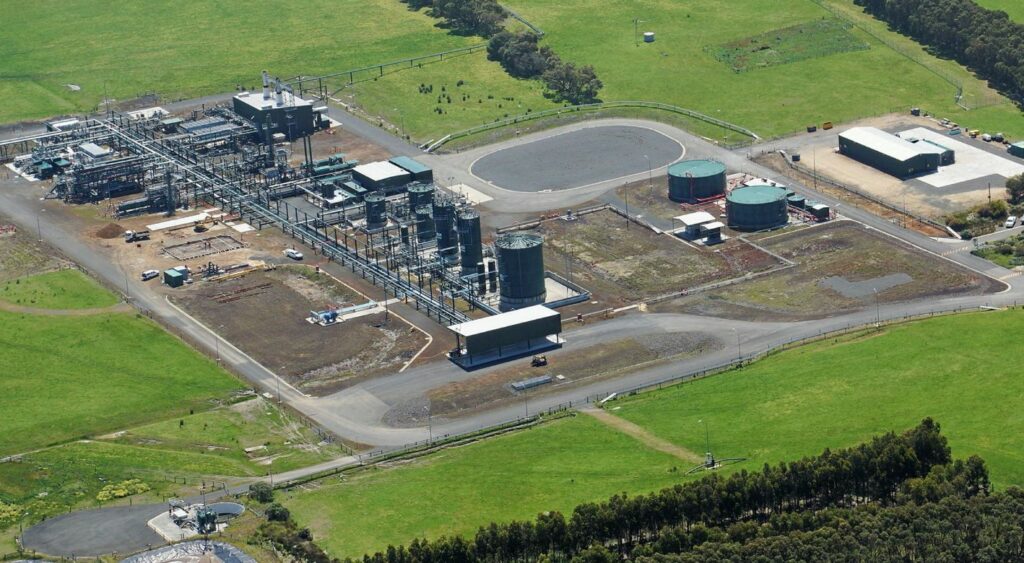