The 195 nations at the COP21 climate change summit in Paris unanimously reached an agreement on carbon emissions on December 12 – without including the shipping and aviation industries.

The global shipping industry, represented by the International Chamber of Shipping (ICS) throughout the United Nations Climate Change Conference, welcomed the ‘Paris agreement’, adding that “the shipping industry remains committed to ambitious CO2 emission reduction across the entire world merchant fleet, reducing CO2 per tonne-km by at least 50% before 2050 compared to 2007.”

“I am sure IMO Member States will now proceed with new momentum to help the industry deliver ever greater CO2 reductions, as the world moves towards total decarbonisation by the end of the Century,” ICS Secretary General, Peter Hinchliffe, said.

However, various environmental agencies were not pleased with the agreement.

“Despite calls to regulate shipping from the European Parliament, Denmark and the Marshall Islands, as well as multiple industry leaders including Maersk, it is disappointing to learn that shipping has not been included in COP21’s global climate change agreement,” Victoria Stulgis, Senior Associate, Carbon War Room, said.

Green NGOs Seas At Risk, Carbon Market Watch and Transport & Environment, said that the absence of any reference to international aviation and shipping emissions in the Paris agreement casts doubts over who is responsible for reining in their skyrocketing emissions.

While the agreement endorses a target of 1.5°C, the agencies claim this goal cannot be achieved unless these two sectors urgently rein in their emissions.

“The agreement now leaves it unclear which actors have responsibility to reduce emissions from these sectors. If ICAO/IMO wish to retain a role, they must urgently scale up their ambition. Otherwise states and regional actors will have a right to adopt measures to ensure these sectors contribute to the 1.5°C target,” Andrew Murphy, Aviation and Shipping Officer, Transport & Environment, said.

“The European Parliament, Denmark, Marshall Islands and Maersk, among others, have spoken: shipping needs to be regulated. The industry is ready for regulation, and we are looking forward to seeing more countries and businesses come forward in support of explicit targets for shipping before MEPC 69 in April,” Stulgis said.

Shipping accounts for about 3 percent of global warming, and aviation accounts for 5 percent. In recent years their emissions have grown twice as fast as those of the global economy and they could make up 39% of world CO2 emissions in 2050 if left unregulated, according to a scientific study published last month by the European Parliament. 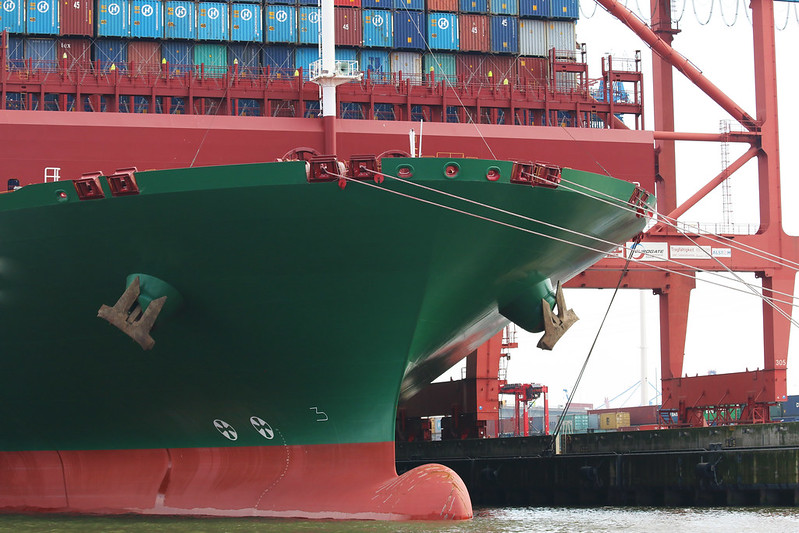 Premium
Shipping’s decarbonization – Words without actions in COP26 aftermath
Posted: 1 months ago
New alliance launched at COP26 aims to set an end date for oil and gas production
Posted: 2 months ago
Top energy transition trends to watch in 2022, as seen by Westwood
Posted: 17 days ago