Canadian Overseas Petroleum Limited, an oil and gas exploration company focused in the UK North Sea, and the offshore Liberian continental margin, announces that drill-stem testing has successfully completed in the Esperanza discovery in Block 22/15 of the UK North Sea.

The 22/15-4 well, operated by BG Group, was drilled to a total depth of 9,427 feet. A reservoir section was encountered in the Paleocene Forties sand at a depth of 8,684 feet, and was drill-stem tested through 55 feet of perforations out of a gross interval of 73 feet of oil bearing sand within the uppermost Paleocene Forties sandstone.

During a main flow test, the well flowed 39º API oil at an average rate of 1,784 bbls/d through a restricted 36/64 inch choke, with an average gas to oil ratio of 150 scf/bbl and an average flowing tubing pressure of 377 psi. Because of poor  weather conditions, the well test was curtailed before a maximum flow rate could be achieved, however all necessary technical information was successfully obtained during the testing operations.

There was no water or sand produced during the test. COPL analysis of wireline logs and fluid samples conclude that in addition to the 52 feet of net pay situated within the uppermost Forties sandstone, there is an additional 30 feet of potential pay extension. A wireline fluid sample yielded free oil, oil emulsion, and formation water from this interval. According to COPL log analysis, the “free water level” in this well is located at the base of this zone.

Once the drilling vessel has been released from the site, COPL will have 120 days to exercise its right to purchase a 50% interest in the entire block from BG Group, which includes the Banks discovery, for US$15 million.

Arthur Millholland, President and CEO of COPL, commented: “The drill-stem test confirms that Esperanza is a promising oil discovery for COPL, and we look forward to discussing the next steps for Esperanza with the operator .” 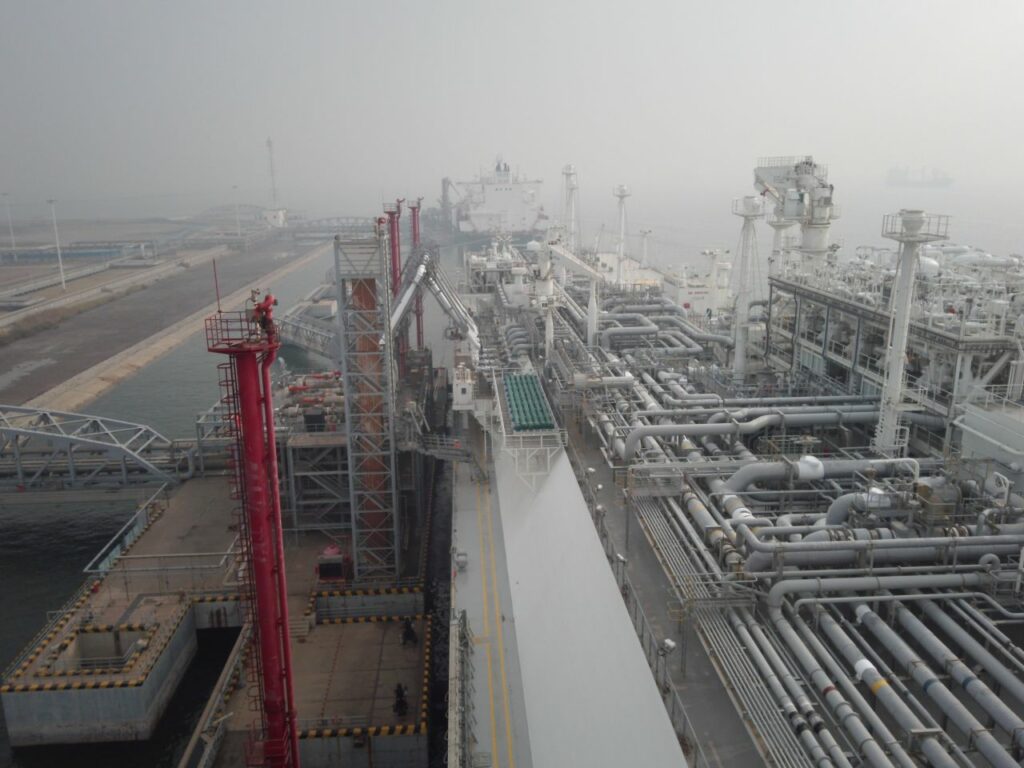