Blanking of sailings out of China by ocean carriers due to the coronavirus impact is subsiding rapidly, and returning to normal levels, Copenhagen-based Sea Intelligence said in its weekly analytical report.

The bulk of the blank sailings were announced during weeks 7 and 8, while weeks 9 and 10 have seen a clear tapering off amid the ramp-up of demand and reopening of manufacturing plants in the country as the number of new infections decreased considerably.

In its earlier estimate, the consultancy said that global volume loss due to COVID-19 impact had reached 1.9 million TEU amid blanking of sailings by global carriers.

Carriers voided sailings as a way of dealing with the cargo volume slump caused by the coronavirus outbreak originating from China and the closure of manufacturing plants in the country as a precautionary measure aimed at curbing the outbreak.

“Back haul freight rates are beginning to increase as carriers increasingly favor empty repositioning for the limited back haul sailings. This is in order to get into position to capture what is expected to be a peak in Chinese exports in the medium-term future. It could well be expected that back haul rates will be pushed even higher,” SeaIntel said.

Furthermore, it appears that carriers can also take a breather when it comes to the fuel costs which took a major jump following the entrance into force of the IMO 2020 last January.

“Furthermore, the sudden price war on oil has the potential to send fuel prices back to levels seen in 2015/16 and hence make the cost of low-Sulphur fuel the least of the carriers’ problems,” the report concludes. 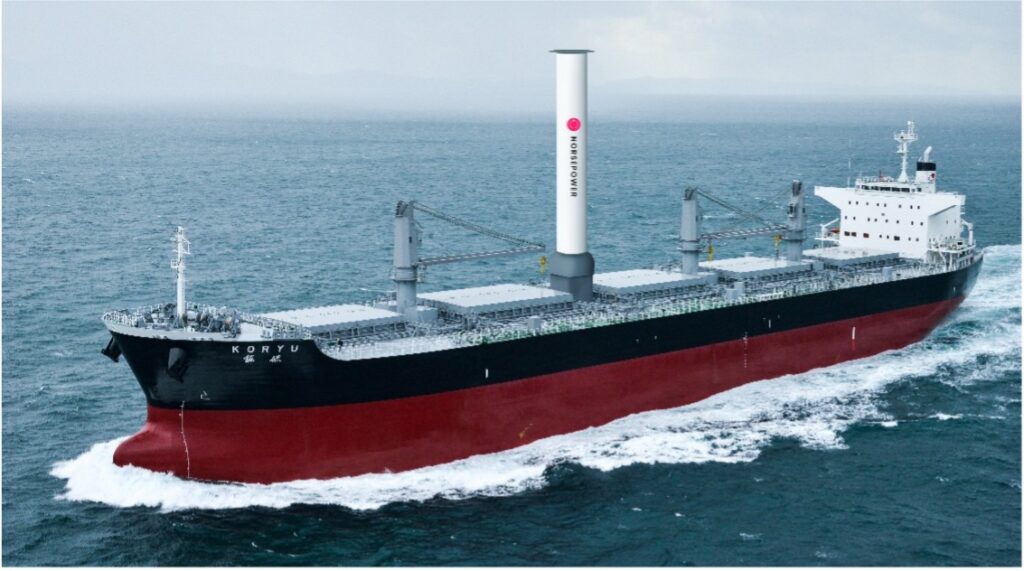