The USACE Galveston District yesterday announced the start of repairs to the entrance jetty of the Corpus Christi Ship Channel located at Aransas Pass.

Actual work on the project is scheduled to begin in mid-June.

According to USACE, work on the jetties will include adding approximately 95,000 tons of armor stone and 112,000 tons of blanket stone on sections of the north and south jetties and replacing a section of the concrete cap on the south jetty. Repairs to the jetties are being made as a result of damage caused by Hurricane Harvey, which made landfall as a category 4 storm with large waves that pounded the jetties.

“Both Jetties were initially constructed between the years of 1868 – 1899 by the Corps,” said Belynda Kinman, operations project manager with the Galveston District. “Maintenance of the jetties is critical to stabilize and reduce shoaling of the Aransas Pass and the Corpus Christi Entrance Channel.”

According to Kinman, the current contract requires completion by May 11, 2021. 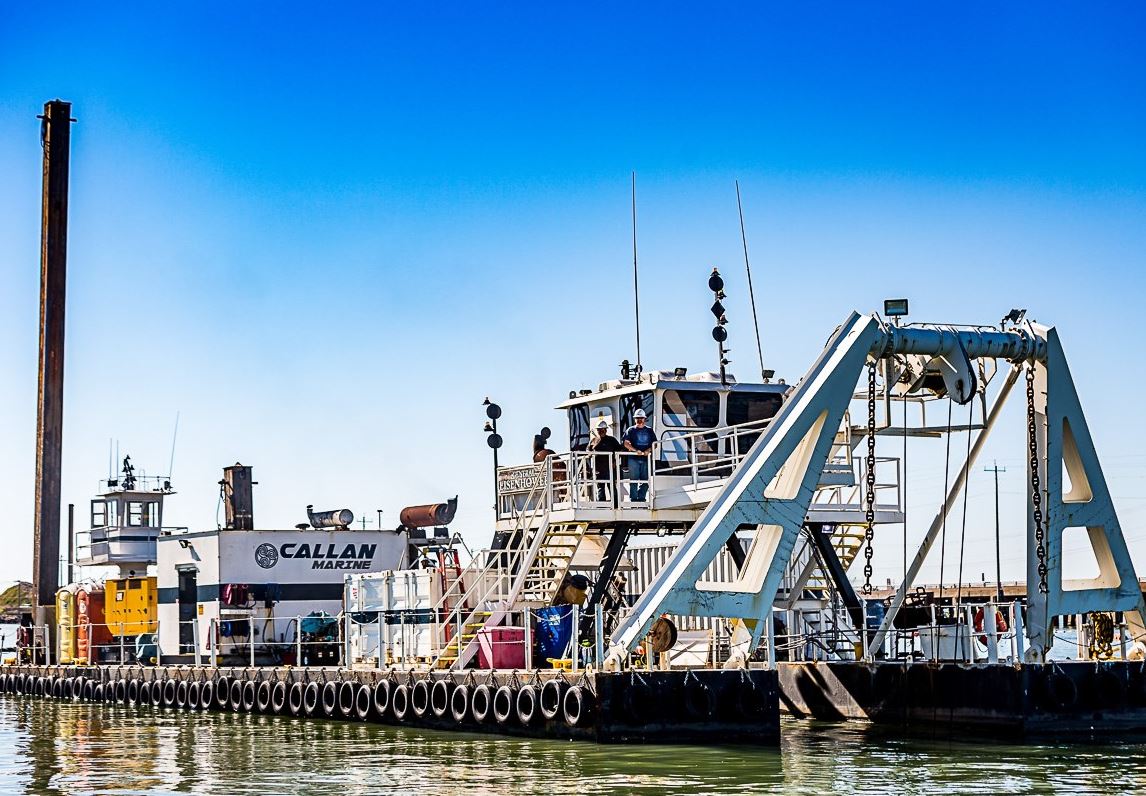