The Port of Corpus Christi has reported that their statistics for June, 2014 show the continuing upward trend of outbound shipments.

The continued upward trend of outbound shipments at the South Texas port are in direct correlation to steady production increase in the Eagle Ford Shale play.

Platt reports that Corpus Christi Port’s proximity to the Eagle Ford provides a direct route for moving crude to domestic destinations on the US Gulf and East coasts, as well as Canada. 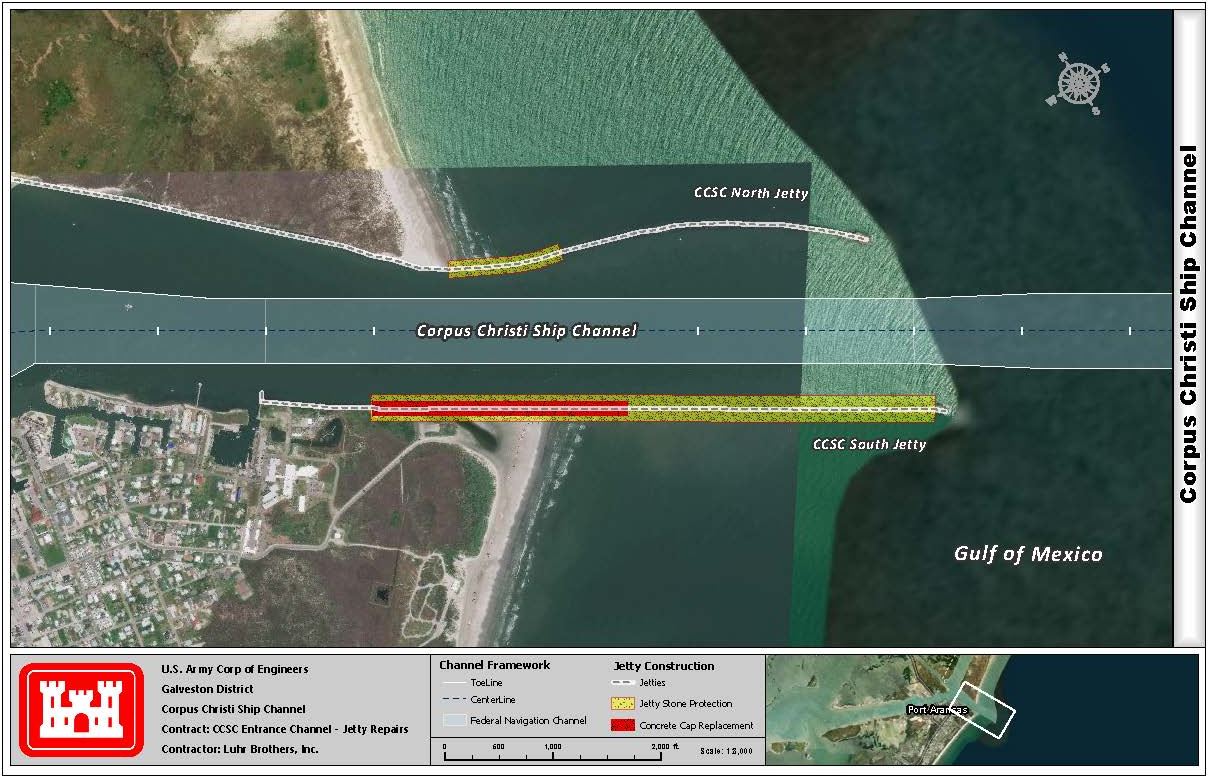