China’s Cosco Corporation informed that Cosco Guangdong, a subsidiary of the Company’s 51% owned subsidiary, Cosco Shipyard Group, has secured a contract to build one research vessel.

According to the company, the contract award is from an undisclosed Asian client, valued over RMB129 million or $20.8 million.

Furthermore Cosco has said that the contract will become effective upon the receipt of Letter of Guarantee from the bank of the shipyard.

The vessel is expected to be delivered in the fourth quarter of 2017.

The company did not reveal any further information about the vessel. 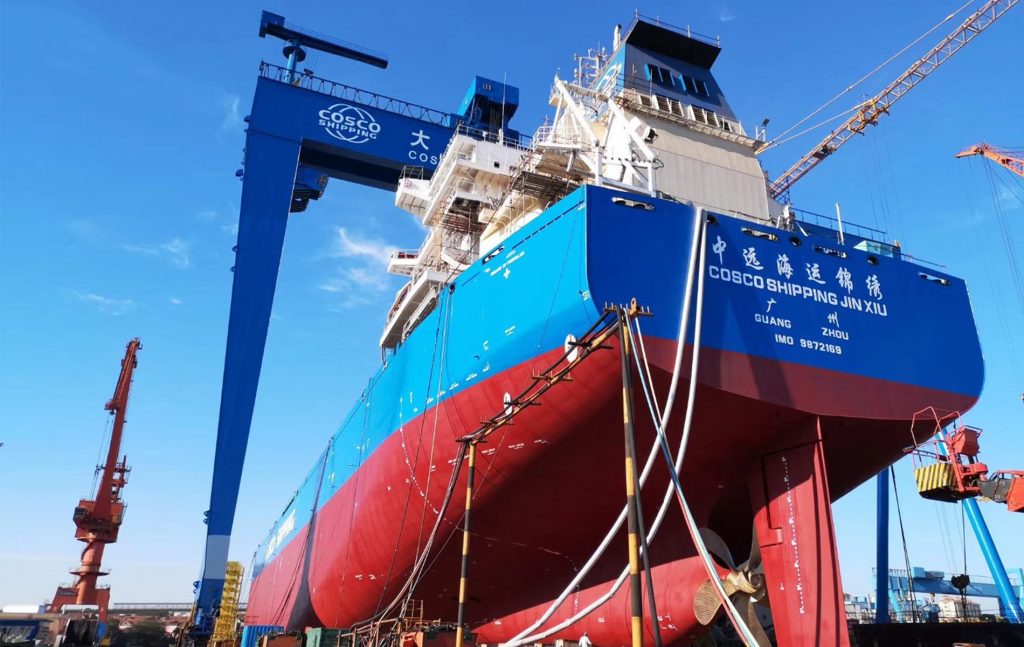