Trading in shares of the Singapore-listed Cosco Corporation (Singapore) Limited will remain suspended for an undisclosed period of time after its parent company, China Ocean Shipping (Group) Company (Cosco), announced that ”the proposed significant transaction,” presumably the merger with China Shipping Group, ”is still under intensified planning.”

In a stock filing dated October 19, Cosco Singapore said that ”the above transaction is relatively complicated and may involve asset reorganisation,” and that ”it is still pending further study and analysis.”

”Given that there is material uncertainty and the Company is not able to ascertain if the proposed transaction may or may not have a material impact on the Company’s securities, in order to ensure fair disclosure of information, safeguard the interest of investors and prevent unusual fluctuation of share prices of the Company, the trading in the shares of the Company will continue to be suspended,” Cosco Singapore said in the filing. 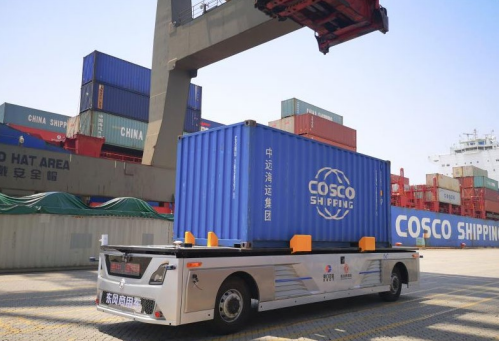