Costa Concordia to Be Refloated before Summer

Members of the team engaged in Costa Concordia removal project informed the public about the next important steps of the project on January 10th in Rome.

After the successful parbuckling that took place on September 17, 2013, the next objective is now the refloating of the Concordia before summer 2014 to make it ready for transportation to the final port of destination.

From a technical perspective, operations are in progress in Livorno to complete the outfitting of the 15 sponsons to be installed on the starboard side, and the remaining 4 to be installed on the port side. The installation of the sponsons, a weather sensitive operation, is planned to start in April 2014. Prior to this, technicians will work on the reconditioning of the starboard side to create a flat and even surface in correspondence of the damaged areas to allow sponsons to be properly aligned.

As far as the final port of destination is concerned, a tender process has been initiated by Costa Crociere and its underwriters, in agreement with Italian authorities, through London Offshore Consultants (LOC), for a facility to dismantle and recycle the wreck using a method that offers the best solution in terms of certainty of outcome, environmental and workplace safety standards.

After the initial expression of interest, invitation to tender was sent out to 13 companies/organizations representing 6 countries: Italy, France, the UK, Norway, Turkey and China. Italy is represented by the ports of Piombino, Civitavecchia, Genoa and Palermo.

Costa is currently waiting to receive the tender documents from these candidates and expects the final one to be completed by March. 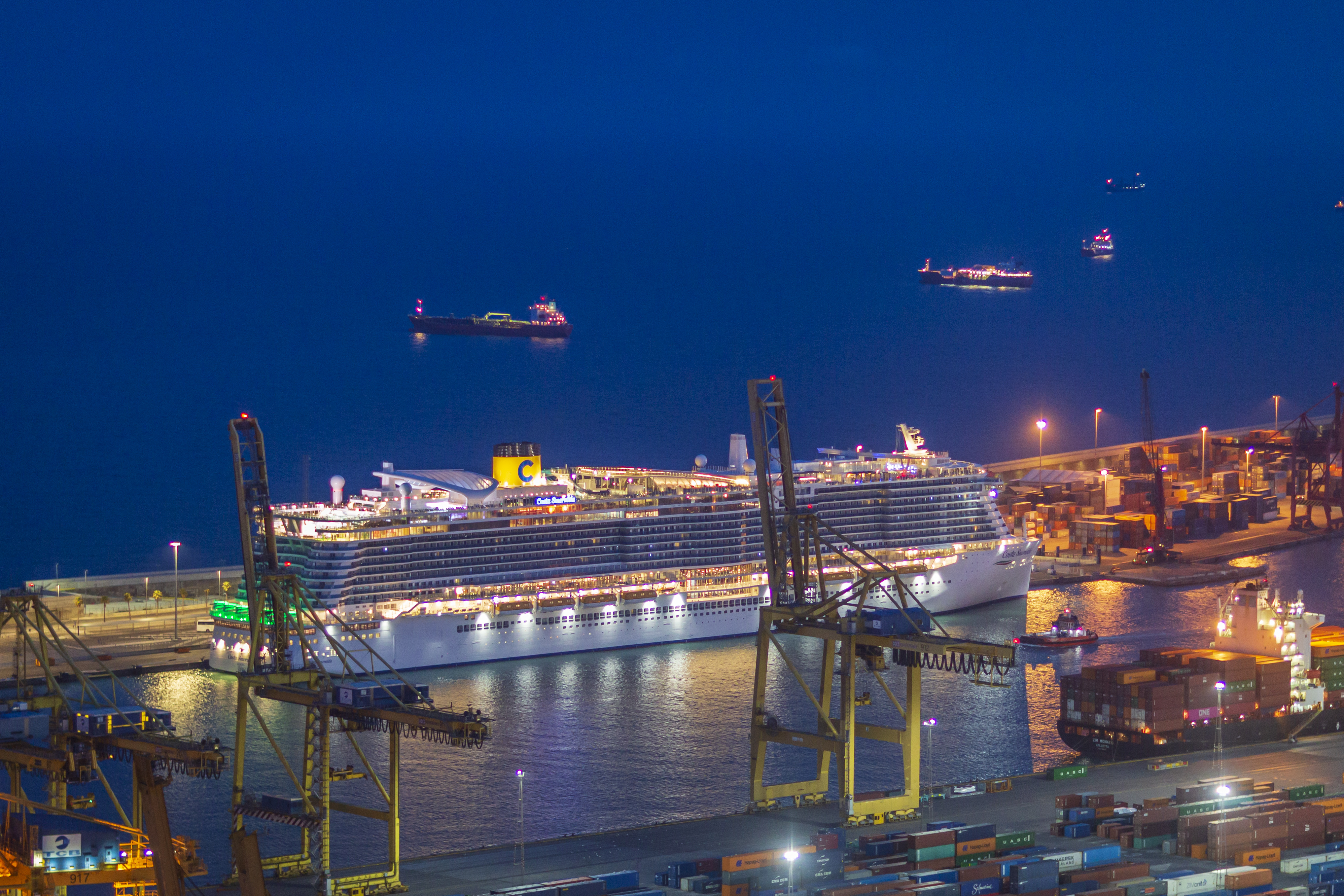